The One Inch Tall Boy

I recently taught a boy who was just one-inch tall and one-inch wide.

Bullies had done that to him. Bullies had tormented that boy so much that he became so small he could barely move. My heart ached as he relayed his tale. He told of a soulless kid who thought nothing of dishing out a punch or kick to the groin of a boy who did nothing to deserve it.

And yes, there was yet another school that failed our children by doing nothing to protect the victim.

And, yes, it did pass, but only when his dad was brave enough to bring him to us for help. Only when the kid himself was brave enough to say, “I have had enough of this.”
And therein lies both the problem and the answer. So many times a parent will approach me and complain that their child is being bullied. “What can I do?” they ask.

The answer? Make that child big. Not big in a physical sense, but big in confidence, big in attitude, big enough to say, “You will not bully me anymore.”

So often we look for external sources for answers when the same answers lie within. We hold the key to end our misery. We just have to be brave enough to unlock it.

“One-inch Tom” did not want that key at first. He sat on our mats groaning in his discomfort. Talking to us (“us” being myself and sidekick Luka) was an effort, hitting the pads was even worse and actual self-defense training? Come on, man, may as well ask me to fly to the moon without a rocket.

When that first eye contact took place I asked him, “Who can stop your bully?” His answer was the correct one.
“Me,” he said.

And so he set to work. Pad work, punch bag, sparring. Within six weeks his confidence grew as he realized it was not about the physical, although he had become physically very good. He realized it was about his demeanor, it was about his confidence, a confidence he got from doing something he feared. He got confidence from taking the responsibility to make a stand against the bully. I told him, “If you can survive three rounds on the pads with my Luka, a bully is a walk in the park.”

He survived his three rounds.

Last week the bully offered him his hand. “No hard feelings, mate,” and all that jazz. Our friend had learned to walk tall, look people in the eye and say, “Not today my man, not today.” I don’t think he will be bullied anymore.

Take responsibility for your plight, make it your own. Don’t rely on others to become your rescuers for you are that rescuer yourself. Whatever your plight, don’t settle for being one-inch tall and one-inch wide…be massive.

Simon is the author of the book From Bullied to Black Belt, a true story. You can visit him at www.simonmorrell.com, find him on Facebook or follow him on Twitter. 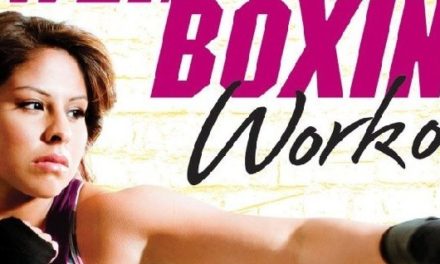 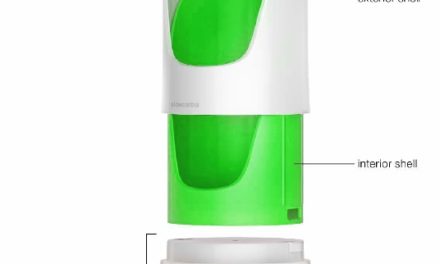 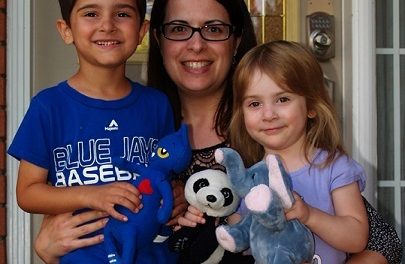 Why I’m Going on Dates With My Kids (And Why You Should Too!) 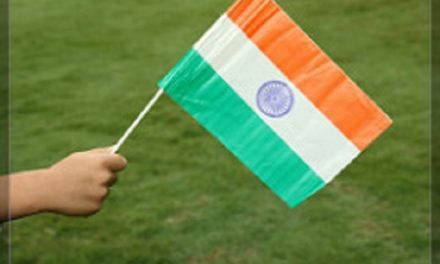 The Mughal Gardens of Delhi For Families!