Timing of epidural is up to the mother 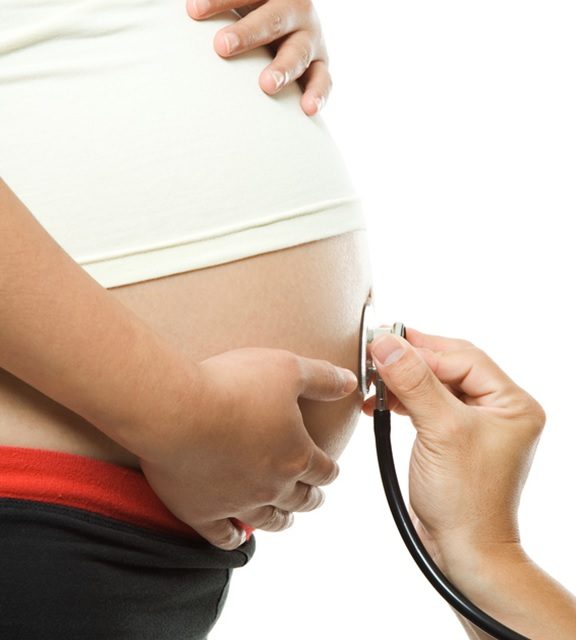 Timing of epidural is up to the mother

When a woman is in labour, the appropriate time to give an epidural during childbirth is when she asks for it, a new study suggests. Published in The Cochrane Library, the systematic review compared early and late epidurals during labour and found that they had very similar effects.

An epidural is a pain relieving local anaesthetic that is given as an injection into the spine. It is commonly offered to women in labour who request pain relief and is effective in reducing pain. However, previous studies have suggested that the timing of an epidural can prolong the duration of labour as well as increase the chances of needing a Caesarean section. With this in mind, Cochrane researchers collected the best available evidence on early and late epidurals and compared their effects.

“The right time to give the epidural is when the woman requests pain relief,” said lead researcher Dr Ban Leong Sng, who is also the Deputy Head and Senior Consultant of the Department of Women’s Anaesthesia, KK Women’s and Children’s Hospital (KKH), Singapore. “If they request an epidural early during their labour, the evidence we have does not provide a compelling reason why this should be refused.” 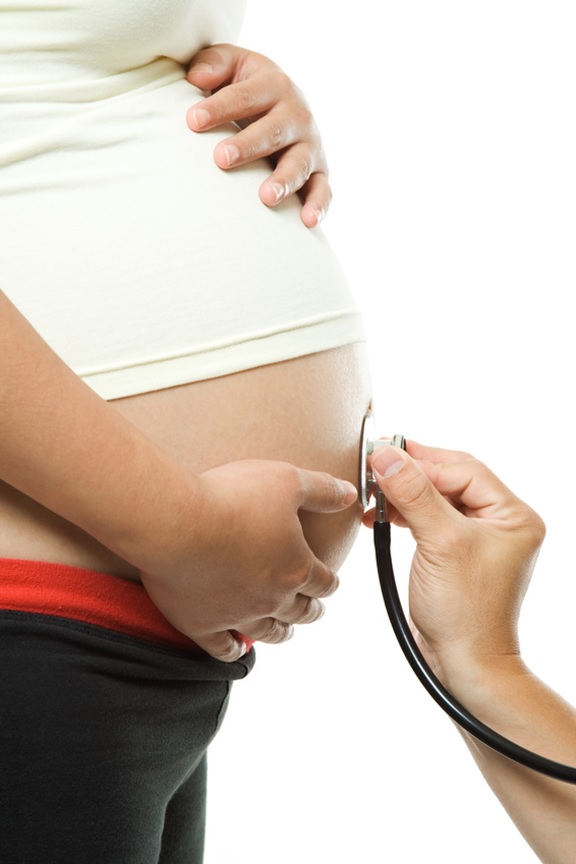 The Cochrane researchers reviewed data from nine studies involving 15,752 first-time mothers who were randomly assigned to “early” or “late” groups. During labour, those in the early group were given epidurals when they were less than four to five centimetres dilated, while those in the late group waited until they were four to five centimetres or more dilated. When the results were analysed, those who had early epidurals were no more or less likely to need a Caesarean section than those who had late epidurals. Earlier epidurals made no difference to the likelihood of needing an assisted birth involving forceps or suction, or to the amount of time spent in the second, ‘pushing’ stage of labour. For other aspects that were measured, early and late epidural also had similar effects.

Although the researchers found no effect of early epidural on the length of time spent in the pushing stage, they were unable to reach firm conclusions about effects on the time to reach full cervical dilation. “We can’t rule out the possibility that starting epidural pain relief earlier may lead to shorter labour,” said Sng. “This is because there was a lot of variation in the results of the studies we looked at in terms of the length of the first stage of labour.”

This review is jointly carried out in collaboration with researchers from KKH, Duke-NUS Graduate Medical School, Singapore Clinical Research Institute and a medical student from NUS Yong Loo Lin School of Medicine, Singapore.

Cochrane is an independent, trusted producer of research into the effects of healthcare treatments and interventions. Health practitioners and patients can make better decisions using accessible, high quality evidence.

Media wishing to receive a PDF of this article may contact [email protected]. (Would you prefer to access this paper instantly? You can register for a login to our Press Room here.)

About The Cochrane Library
The Cochrane Library contains high quality health care information, including the Cochrane Database of Systematic Reviews, from the Cochrane Collaboration. Cochrane Systematic Reviews bring together research on the effects of health care and are considered the gold standard for determining the relative effectiveness of different interventions. The Cochrane Collaboration (http://www.cochrane.org) is a UK registered international charity and the world’s leading producer of systematic reviews. It has been demonstrated that Cochrane Systematic Reviews are of comparable or better quality and are updated more often than the reviews published in print journals (Wen J et al; The reporting quality of meta-analyses improves: a random sampling study. Journal of Clinical Epidemiology 2008; 61: 770-775).

In July 2014, the Cochrane Database of Systematic Reviews received an impact factor of 5.939, from Thomson ISI.

The Cochrane Library Podcasts: a collection of podcasts on a selection of Cochrane Reviews by authors of reviews in this issue will be available from www.cochrane.org/podcasts.

Accessing The Cochrane Library
The Cochrane Library can be accessed at www.thecochranelibrary.com. Guest users may access abstracts and plain language summaries for all reviews in the database, and members of the media may request full access to the contents of the Library. For further information, see contact details below. A number of countries, including countries in the World Bank’s list of low- and low- middle income economies (countries with a gross national income (GNI) per capita of less than $4700), have national provisions by which some or all of their residents are able to access The Cochrane Library for free. To find out more, please visit www.thecochranelibrary.com/FreeAccess.

About The Cochrane Collaboration
Cochrane is a global independent network of researchers, health professionals and consumers of healthcare; carers, advocates and people interested in health. It responds to the challenge of making the vast amounts of evidence generated through research useful for informing decisions about health. Cochrane is a not-for profit organisation with collaborators from over 120 countries working together to produce credible, accessible health information that is free from commercial sponsorship and other conflicts of interest. www.cochrane.org. Follow us on twitter @cochranecollab.

Founded in 1807, John Wiley & Sons, Inc. (NYSE: JWa, JWb), has been a valued source of information and understanding for more than 200 years, helping people around the world meet their needs and fulfill their aspirations. Wiley and its acquired companies have published the works of more than 450 Nobel laureates in all categories: Literature, Economics, Physiology or Medicine, Physics, Chemistry, and Peace. Wiley’s global headquarters are located in Hoboken, New Jersey, with operations in the U.S., Europe, Asia, Canada, and Australia. The Company’s website can be accessed at http://www.wiley.com.

A Quick Guide to Stress Free Sightseeing with Kids 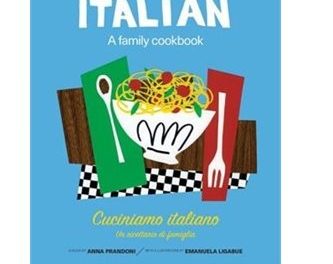 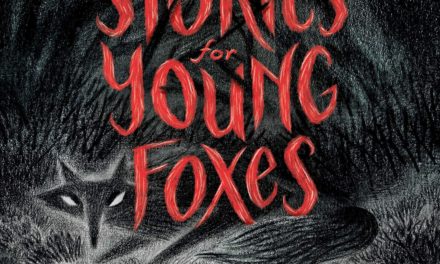 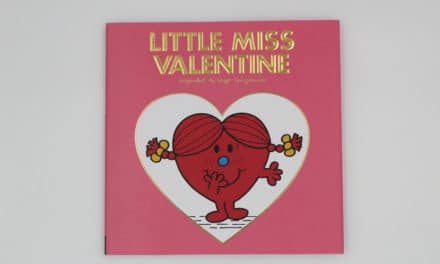