Why We Should Stop Thanking Dads for Being Dads 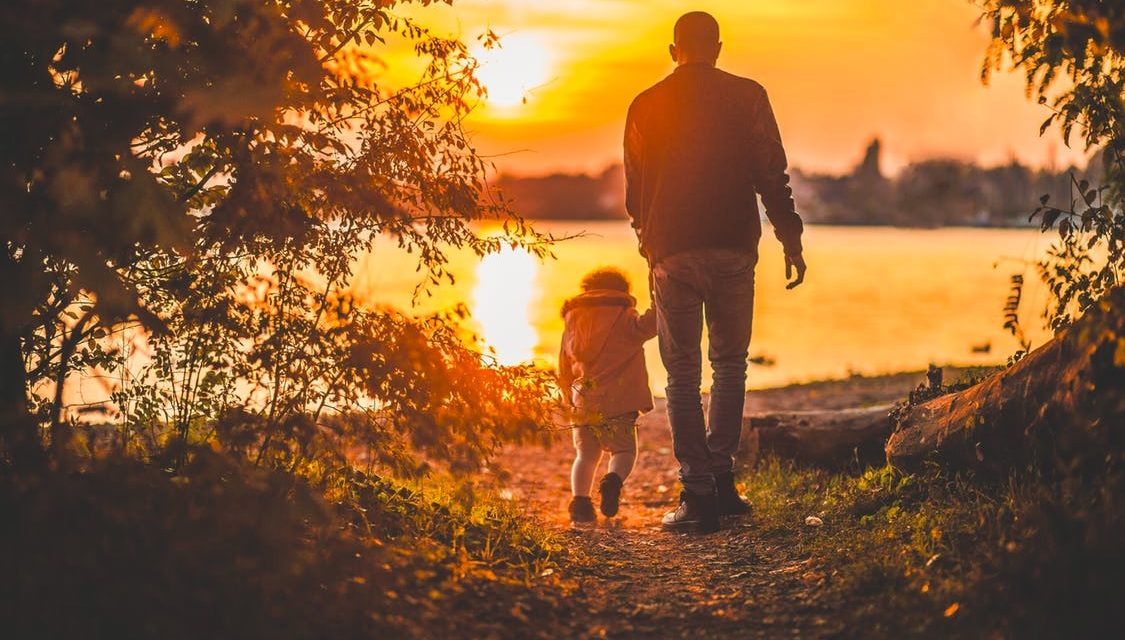 Why We Should Stop Thanking Dads for Being Dads

My friend had given birth via c section after a particularly hard labor. Her husband was by her side and it was their first baby. When out with friends, she mentioned that her husband had changed the first few diapers because she could not physically get up at the time. Her mother in laws response, “How nice that “Joe” was helping you change the diapers.” Umm…. What?

Moms are expected to care for children

It seems in society when there is a good husband or a good father we put them on a pedestal for doing regular Dad things. We certainly would not praise a Mother for the same actions. “Wow, look at that Mom, working full time and dropping her kids off at school.”

“Look at that Mom playing with her kids on the playground that is so cute!”

“Look at that Mom wearing a complimentary costume for Halloween with her daughter. Let’s take a picture and make her go viral!”

We don’t say that to Moms.

Dads get a bad rap in the media. They are portrayed as aloof, uncaring to the growth, development and enrichment of their children and that they don’t get down and play, change diapers or help with problems. Dads deserve better because the vast majority of Dads are good fathers who change diapers, go to tea parties and take care of their kids.

In many countries, Dads take paternity leave to be stay at home Dads. They can enjoy their time with their children, engage in activities and take care of the house.

These are the Dads we know and love.

However, there is a group out there that praises Dads for the very basic of actions. Holding hands with their children, participating in school plays, soccer games, or even changing a diaper. What a great Dad!

It Makes Moms feel like their jobs are worthless.

Many moms do little things for their children every day and do not get the same praise. A Mom can feel like she should do more because her job is expected while Dads is not. She may push herself to “up her game”.

Trust us, no good Dad wants to be rewarded for doing very basic things. “Look at you, interacting with your child.” A genuine compliment can come off as condescending. Dads are amazing and they deserve praise for the exceptional things that they are doing.

Mom and Dads, your job is not easy. You deserve credit. You should complement each other, “Thanks for changing the diapers today, it gave me a nice break.” But certainly as a society, we have to make sure that Dads are portrayed well in the media as active, kind and loving fathers.

Let’s Reformat what the media says a Dad “Is”

Let’s do a big service to humanity and portray Dads overall for what they truly are so we as a society are in shock in awe when a Dad does something Dadlike. It will show younger people that this is what a real Dad does and it lets those Dads struggling that this is a possible base model to follow.

Let’s not be condescending and pat a Dad on the back for being just that, a Dad and let’s celebrate what is “Dadness” the way it was meant to be celebrated. 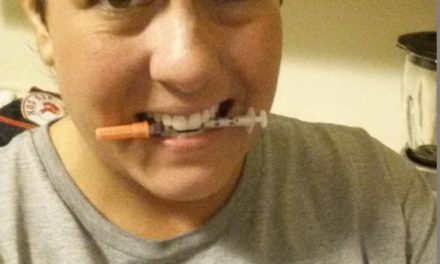 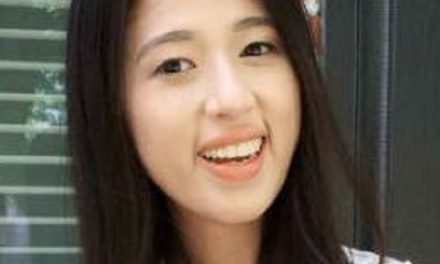 How to Childproof Your Home Room by Room 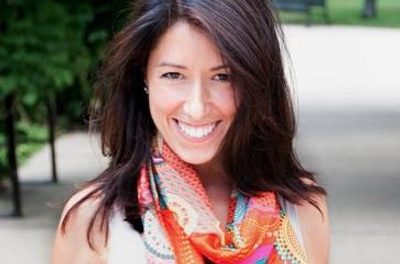 The Fertility Glow | Be Inspired By Kim Sjoblad 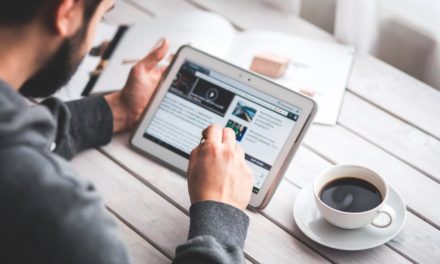 5 Things To Consider When Hiring A Private Investigator