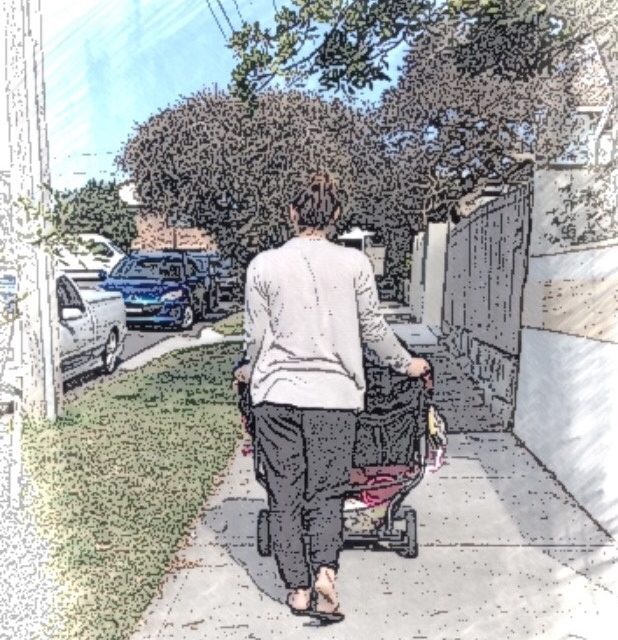 Our youngest cherub will be the grand old age of 1 in approximately 18 days time. It’s been an interesting year to say the least, one filled with joy, excitement, my first experience of labour (VBAC), exhaustion, tears, frustration, reflux, migraines, sleep school, wine (lots), arguments (lots), new business ventures, no income, new jobs, broken hands , trips to A&E, emergency surgery, jet lag, snot , through the roof temperatures, hospital visits, tantrums (all) and sleep deprivation. Whilst there have been many lessons I have learnt throughout the past year perhaps the biggest learning of all for me was that babies can have tantrums too!

I know, it’s hard to believe that these tiny little beings, still so pure and innocent, could  possibly be so controlling as to have an actual tantrum.  Let me explain how I have come to realise this..

In the last 11.5 months SLEEP has been the most commonly used word/swearword in our house. Ironically whilst it is the most used word, it is the thing we get the least of. Yesterday I made the fateful mistake of saying I wasn’t going to tempt fate but still saying it anyway, I uttered the words I’d been desperate to say for months…”she’s just started sleeping through”.

Why will I never learn that saying ”I’m not going to tempt fate” basically ensures its a forgone conclusion?

The sleep, or lack of it, has pushed both myself and my husband to the brink. Our poor baby has had severe reflux. Anyone who has had a baby with reflux knows it is one of the most heartbreaking things to see your baby suffer with but it is also incredibly hard for the parents. Babies scream excessively and turn blue, hate being flat, constantly throw up…it’s draining and messy for all involved. I have spent many hours trawling the web to seek advice, visited paediatricians, joined facebook support groups and eventually relented and medicated her. The medication only eased the acid a small amount and made her sleep even worse (waking every 45 minutes at 6 months) so we took her off it  and had to accept  that she would at some stage grow out of it. Our first daughter also suffered with reflux but it was not anywhere near as severe and she grew out of it by the time she was 1. The problem is when you have a reflux baby you put EVERYTHING down to their reflux. Every instance they are screaming because they won’t go in the pram, car seat or the cot, you excuse it because they are clearly in so much pain, it has to be the reflux.

When she was 8.5 months old I took her to sleep school and this is when I learnt that BABIES HAVE TANTRUMS TOO. On the first evening there the carer assisted me in attempting to settle her to sleep. When she started to scream I tried to be patient, allowing her a few minutes longer to ”cry it out” than I ever would have allowed at home. However I could feel my stress levels rising and I was quick to explain to the carer that she has reflux so we really shouldn’t let her cry too long as she’s obviously in pain. The carer looked at me in a slightly pitying/knowing way and explained that she was absolutely fine and definitely having a tantrum.

Excuse me? I felt annoyed. This was my baby, I’d spent every second with her since she’d entered this world (and before) and I knew her better than anyone. Anyway, babies don’t have tantrums, not this young. She ‘screams in the pram, cot and car seat because the position is all wrong for her reflux. Just as I was about to lose it and demand that we pick her up the screaming turned to a whimper……and then a sob…..and before I knew it she was sound asleep. Whilst it had felt like an eternity to me all up it took approximately 7 minutes to get her to sleep.

The 4 days and nights I spent at sleep school reiterated this point over and over again and I soon had to accept that what that lady said was absolutely correct. I’m not saying my baby doesn’t have reflux and it doesn’t hurt her sometimes, now and again I know it does. However she seems to have almost grown out if it now and it was infinitely worse the first 6 months of her life. I now realise that at least 9 times out of 10 when she’s screaming blue murder as I try to put her in the cot, pram, high chair or car seat it’s because she just doesn’t want to go in it.

Now that I understand her better I can tell you the things she has made it abundantly clear that she simply doesn’t like, she certainly knows her own mind considering her relatively short time in this world:

The car , the pram, the cot, sleeping, having a dummy given to her mid-tantrum, losing her dummy, medicine, having her nappy changed, not having her nappy changed, the sun in her eyes, wearing clothes, sitting in the high chair, not being able to play with the following; my keys, the potty, the toilet, the crockery in the cupboard, my sunglasses., having to wait for food, playing with her own toys, being put down for a second, sitting on my knee, not sitting on my knee and not being attached to me. This list is by no means exhaustive but after 3 hours sleep last night its the best my memory will allow for right now.

The things she likes are few and far between and basically there is one common theme…ME! As I try to move around the house attempting to carry out my daily duties she can usually be found clinging onto my leg for dear life and if I dare to prize her away from me we will be entering…TANTRUM HELL! 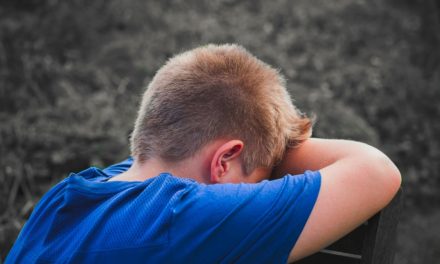 Unpopular Kids: What to Do When Children Don’t Fit In 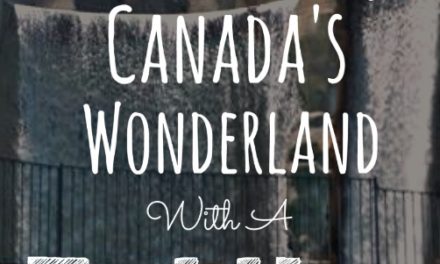 10 Tips for Visiting Canada’s Wonderland with a Toddler 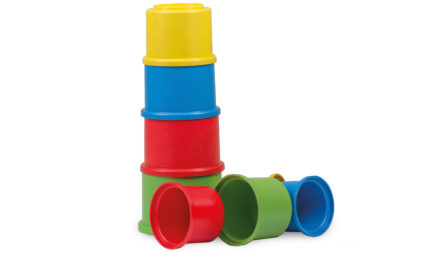 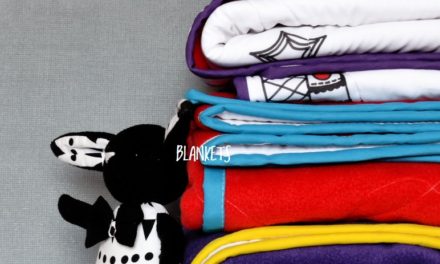