How Connect2NICU is Changing Lives 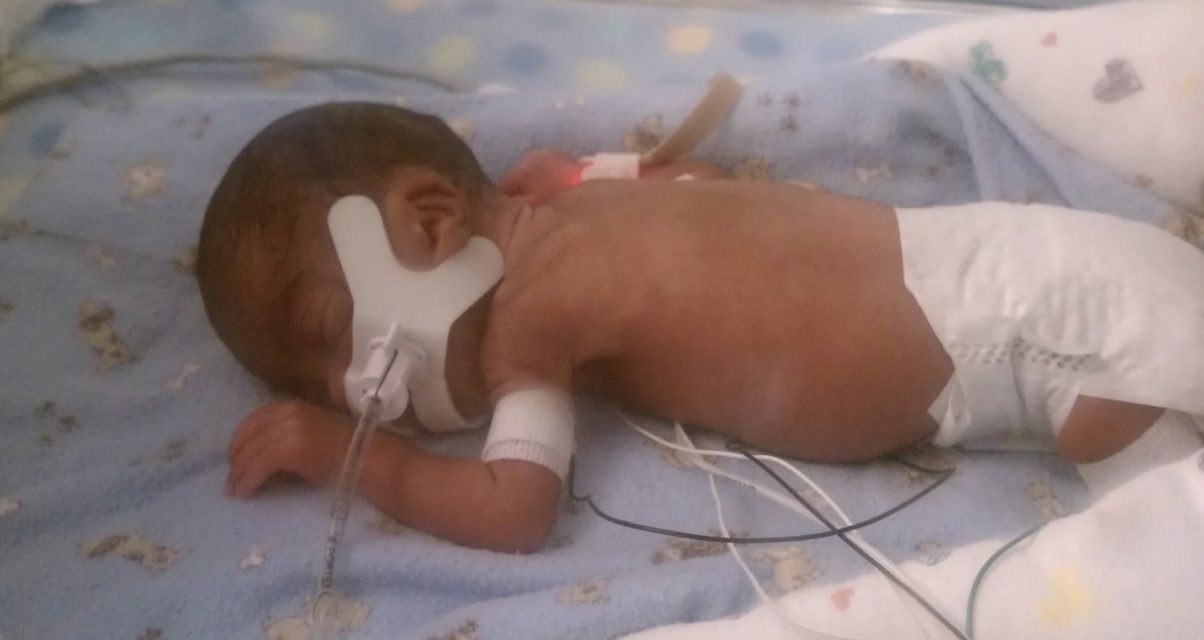 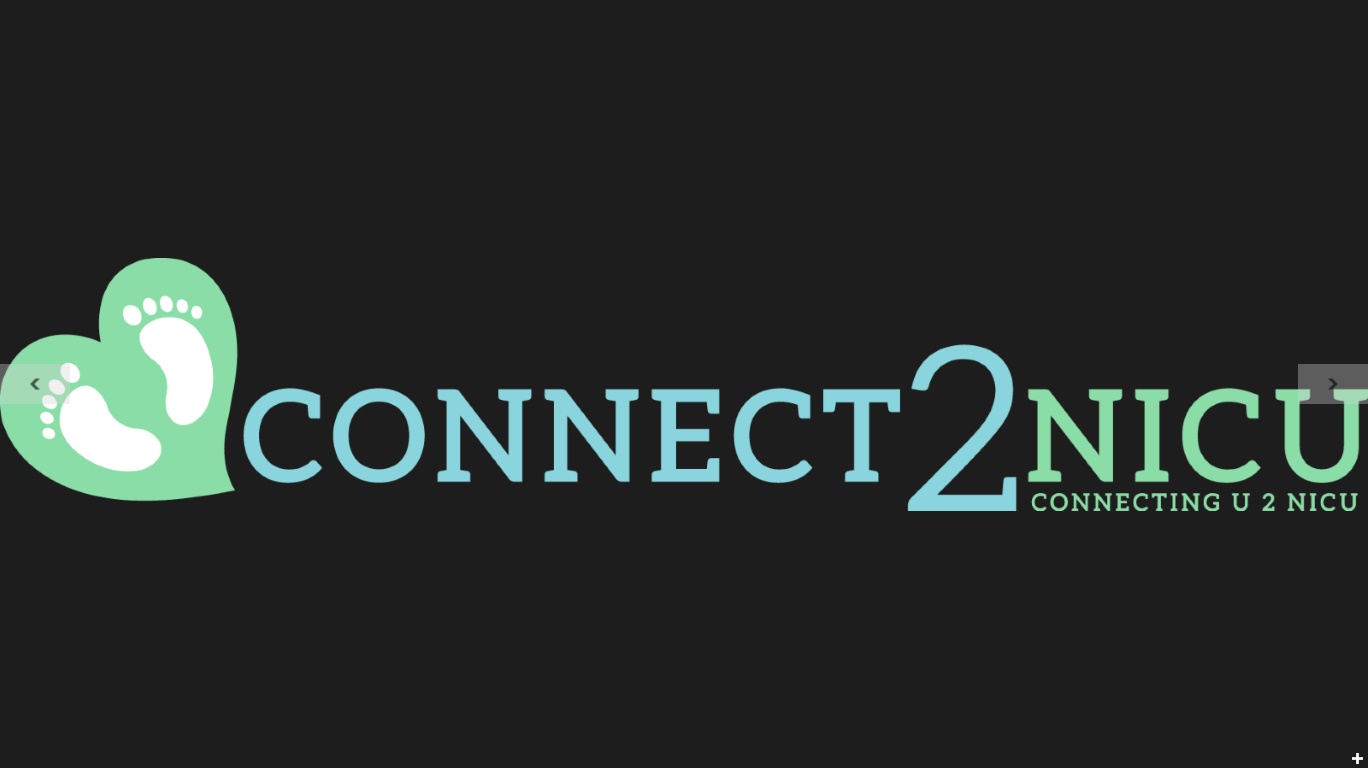 Tell us how you came up with this company.

While my son was in the NICU, I wondered whether or not there was an app that could provide information and resources for parents like myself who had babies in the NICU. When I checked the App Store, there was one app in the App Store available. My husband teaches anatomy & physiology at a local community college, so anytime the doctors and nurses said something that I did not understand I could just turn to my husband for him to explain the terms and how they related to the care of our baby. He assisted me with understanding the complex world of health science jargon.

What really bothered me while being in the NICU was that I saw moms of all socioeconomic status spend time in the NICU? What really touched my heart was the young moms coming through the door, and I knew that if I needed a quick and easy way to find information or ways to connect, then I knew that they probably did as well. I live with a walking talking medical dictionary who explains things to me where do they go–but do they? Can everyone afford the tools that the staff recommended?

My little man passed away in December 2011 and I spent most of 2012 grieving, shell-shocked and simply lost. As the cloud began to lift in September of 2012 the idea came back to my mind, and again when I checked the App Store there was really only one app. So I began looking for a developer and by July of 2013 the app was in the App Store with Google and launched in the i-Tunes store in Oct of 2013.

How important is it for families who have a little one in the NICU to receive as much help as they can?

Having support is essential like oxygen is to living. Being in the NICU can be an extremely traumatic, emotional, and overwhelming experience for any parent. Any support that is given can potentially lighten the burden. There are some burdens that cannot be taken from a parent. You are going to worry, because it is your child that you are trusting others to provide the best combination of competent and compassionate care for. You are trusting that the physicians and nurses are going to be knowledgeable and helpful in the healing of your child while providing you with relevant updates and answers.

However, the reality is that many parents go through this journey alone, or they feel like the people in their immediate sphere do not understand them. They experience individuals who make statements that are insensitive to their current reality. Families need support from their personal network (family and friends) without them adding worries to the mind. Sometimes that can be shown by bringing meals, calling to check on mom or just dropping by to spend time with the family as they desire it. Other support can come from peers, those who have been where you have are and have walked the road you have walked who can give solid tips and wisdom.

The families provide community for the parent as they began this new chapter in life. NICU parents need people who are willing to reach out to them, and listen to them, regardless of the journey.

What was your experience having a little boy in the NICU?

My NICU experience was intense, short and did not have a happy ending. I only got to spend 18 days with my son after he was born. My son’s first nurse said it best: “The NICU is a roller coaster ride that will have many up and downs, twist and turns through-out this journey”. My little one was born on November 26, 2011 at 8:11pm, the day after Thanksgiving. My parents drove 5 hours to be there with me and my in-laws drove 2 hours, however both sets of parents had been battling with bad colds so they did not go to the NICU because they did not want to make my little man sick.

My parents stayed a week with us, and helped me survive that first week at home. My mom helped me learn how to pump milk and she would help me read over material. She assisted me with my personal hygiene and cooked my meals. I do not think my husband and I would have survived that first week without her. My dad became the residential tattle-tale, and he gave my husband a report of every time I attempted to physically do something that I was not supposed to (i.e., tried to cook, or attempted to go upstairs).

While I was pregnant with my son, I noticed that he showed lots of personality from knocking on my tummy while being woken to moving during an ultrasound to kicking while playing some of my favorite music (He Knew Luther Vandross’ voice very well). The pain that I carry is that I only had 18 days with him. The thing I am most grateful for is that I got to spend 18 days with him. I loved how he would perk up when he heard his parent’s voices. I still remember the first time he wrapped his fingers around mine, or how he would just stare at me as I would sing to him. I loved how he would get excited when my husband would speak to him or read to him.

Those are a few moments and memories that I am grateful for.

As NICU parents we had some hard moments, and as a mom I felt VERY guilty for him being born early. I would cry about him being in the NICU alone, with no one there. I hurt because he was in pain and I was not healthy enough to keep him in my womb just a little longer. It pained me to know that no one was speaking to him, when he was still in my womb I would talk to him all day long, and he snuggled with me at night. One of the hardest moments was when the doctors insistently told us our son was very sick, but they had limited time to discuss with us what was needed for his care. We speak very positively when faced with great adversity, so when we had a nurse and a respiratory therapist tell my son that “he was a bad boy” (another say he was he was getting a lump of coal in his stocking for Christmas because his monitors were going off), we requested that those statements were not spoken over him, because we needed as much positive speech spoken and that was not well received by either the nurse or the respiratory therapist.

The devastating moment during our NICU journey happened on December 13, 2011, the morning of my 8th anniversary. We received the call at 5:00am that they had lost him. We got to the hospital at 5:16am. They said that he had gotten sick in just a few hours and died. I was just with him on December 12th and I went to the NICU twice that day, once by myself. I had just been cleared to start back driving on my own that day, and I had just spent the day singing and reading to him. That night of the 12th the doctor on call approached me before I left and told me that he would like to set up a meeting with my husband and myself “tomorrow” morning so that we could begin discussing the process to bring my son home. Later that night my husband and I went back to visit him and just watched him. We stayed with him late that night, just hours before we received the word that he was gone. Losing my son was one of the hardest experiences I have ever gone through in my life. For days I would just lay in the bed and cry. He is the child I hoped for, He is the child I prayed for, as well as my husband’s namesake. 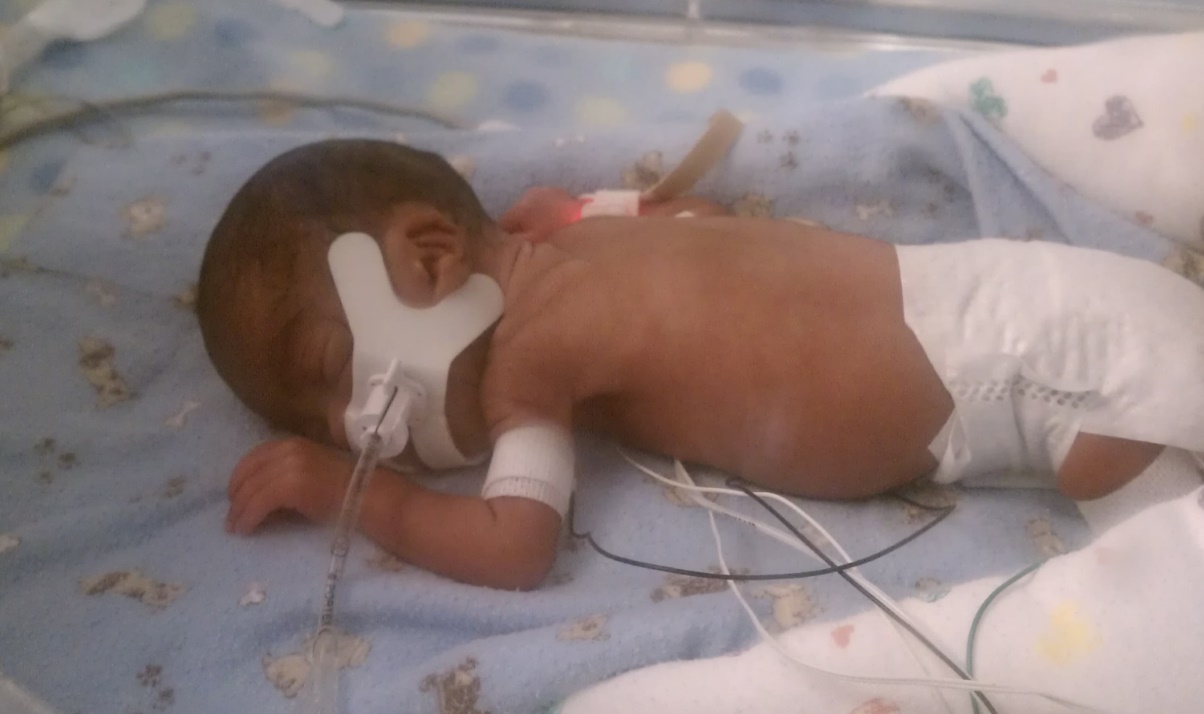 Tell us about Parent 2 Parent blog…

The Parent 2 Parent blog has a twofold purpose. Many of the NICU parents that I have talked to over the last few years need a safe place to share their story. Typically there is so much that happens in the NICU yet they do not feel like they have an outlet to share. The other purpose for Parent 2 Parent is to have a place where parents can receive support through the stories of other parents who have walked the NICU journey. The goal is to have a community where parents feel the freedom to share the good, the bad and the ugly of their NICU journey. Some have had a wonderful experience and their child is doing great in life (that would be my mother’s story as I am a preemie). We want to hear and share those stories as well. However some have experienced loss while others have children who have disabilities. We want to hear and share those stories as well.
Tell us about the app…

The app is a place where parents can find terms, learn the roles and functions of their personal they may encounter during baby stay at the NICU. Maybe they need to understand how some of the equipment function, that information is there as well. If parents are looking for resources and communities to connect with. The app has links for those helpful resources to assist the parent during this journey.

If you were to download the app, right now, you would find a common terms, common caregivers, and common equipment and help resources (which connects you to other communities, agency), there is also a place for you to connect with connect2nicu. The app is meant to be a place where parents can quickly find information that they need.

What do you see in the next five years for connect2nicu.com?

Wow, that is a great question! I see Connect2NICU evolving from a mobile app to a platform used in 75%-90% of NICU’s globally. It will be a platform where healthcare providers and parents can communicate and engage as partners in the care of the baby. Where parents connect to other parents like them and form sub communities within the community based on region and needs of their babies and themselves. 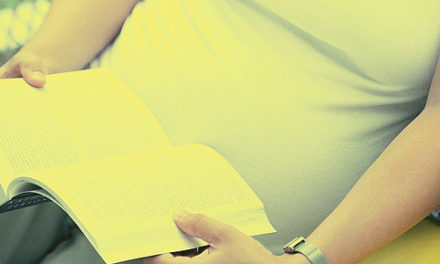 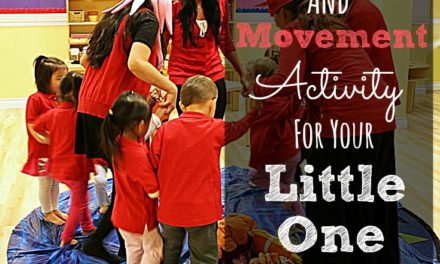 Music and Movement Activity For Your Little One 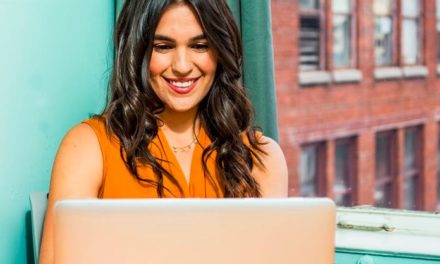 Online Safety For Parents Blogging| When Are You Sharing Too Much?