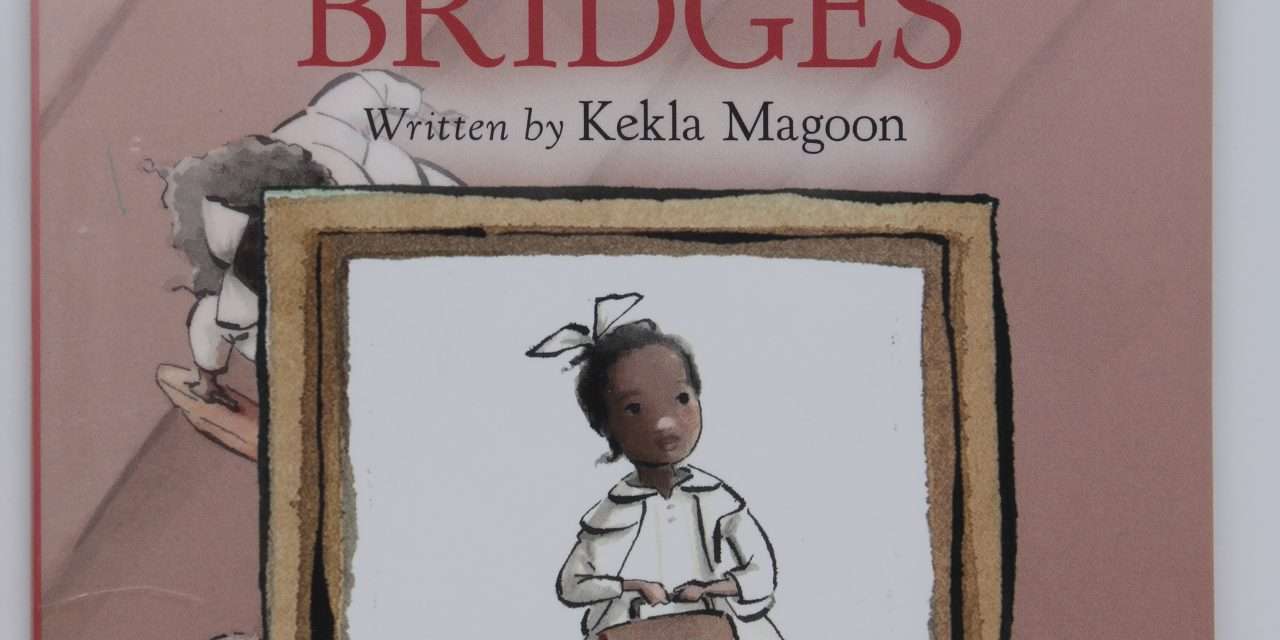 She Persisted Ruby Bridges- She was a first grader starting at a new school, but she was changing the United States forever. Ruby Bridges was the first Black student to “integrate” into William Frantz Elementary School in New Orleans, Louisiana. She wore a beautiful dress and an adorable bow and just wanted to start school. Ruby was met with such challenge. This little child showed the world that her bravery and perseverance would be one of the inspirations of humanity. This book is about the fight for equality and social justice.


What Makes A Strong Person?

Ruby was very young when she changed the world. She came from a hardworking family that moved from the farm to the big city. Author Kekla Magoon helps your little ones understand the importance of what Ruby had done and also explains the weight and adversity she was facing.

A strong person does not have to be a certain age or have a certain level of experience. But they rise up, even better, persisted in making the world a better place.

Ask your children to discuss what it would be like to make a big decision that you know was right but that people may not like. Do you give up or keep going? Ask them to define bravery to you. Let them know that true bravery is well beyond the fictitious super heroes. Remind them that Ruby was only six years old when she began school. A brave person can be any age!

This incredible series is based on the best selling picture book series by Cehlsea Clinton and Alexandra Boiger. Kekla Magoon connects the reader with Ruby Bridges. There are stories about all important women who persisted through challenges. This is a great series for your children to read. 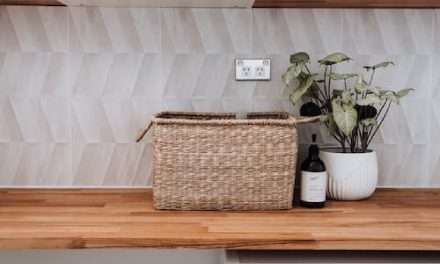 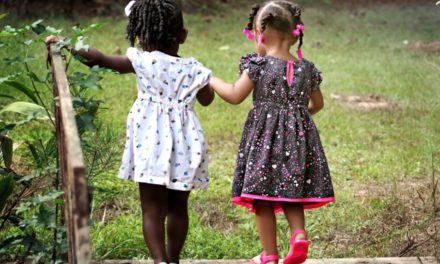 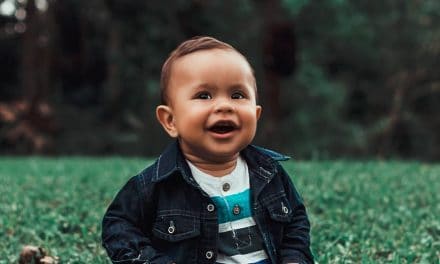 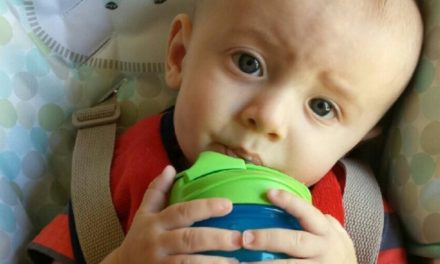