Talk To Your Kids About Stranger Danger |The Baby Spot 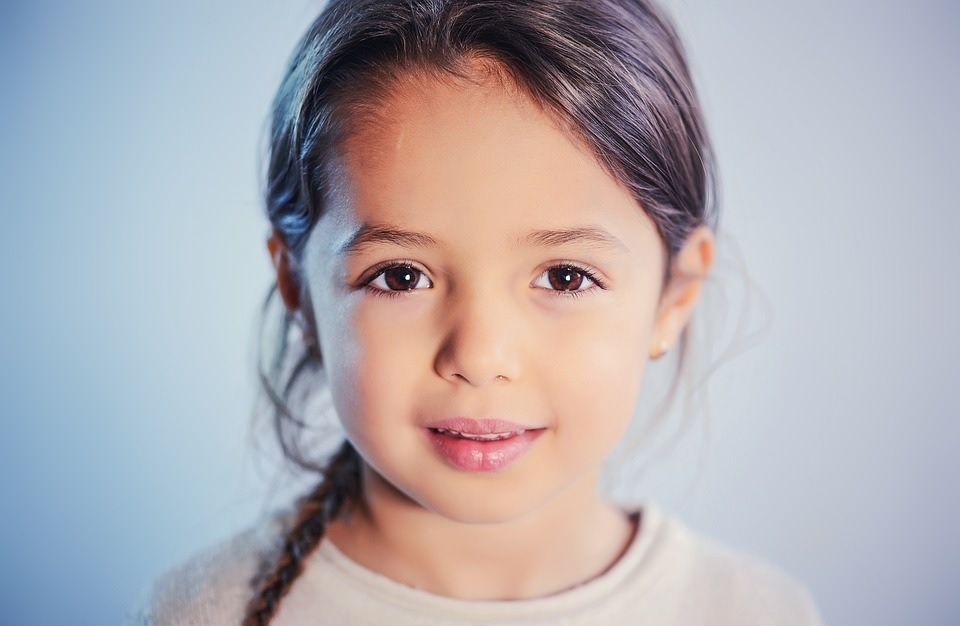 Stranger danger is a difficult subject to administer. We all tell our children never to speak to or approach a stranger, and then we take them to meet Santa and encourage them to not only tell him what they would like for Christmas, but also sometimes to sit on his lap!

We also forget sometimes that people we know are often strangers to our children, but we still tell them “Say Hello, to Auntie Beryl.” etc.

I recall a parent telling me about a long conversation, she had had with her son. Telling him all about the dangers strangers can impose, she thought it had gone well until two days later when he innocently asked her “Mummy, what is a stranger!”

We must also be careful not to make our children so scared of people they don’t know, that they are afraid to go to one if they need help.

I used to tell my children when they were young, that if they ever got lost in town while we were shopping to go into a shop and tell the person on the till that they had lost me.

Similarly, I took a group of child minded children on a day trip to the park. I put a bracelet on each of them, with my mobile phone number written on the inside. I explained to them, that if they got lost they should look for a mummy with children and ask her to ring me. One little boy responded by saying, “But I don’t want to get lost, Karen!” I reassured him by telling him that it would never happen (as I didn’t take my eyes off them) but it was just in case. (I thought that approaching a lady with children, was the safest bet, if the worse should happen)

On the subject of getting lost, I also once heard a tale of a mum not being able to see her son suddenly while at a toddler group. She called his name and when he didn’t appear, the whole group started to look for him. Half an hour or so later, when his mum was starting to panic he popped out of the climbing frame and proudly announced ” I found a really good hiding place didn’t I? No one could find me!”

In summary; talk to children about the dangers of strangers, but not to the extent of making them so scared that they won’t go to one if they ever need to.

As always, questions/ comments are welcome. 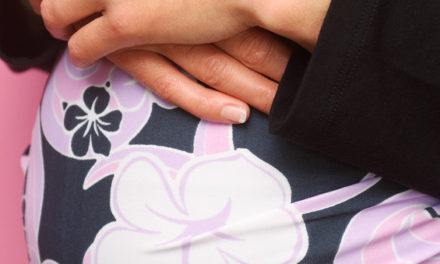 Baby Shower For Your Second Baby? 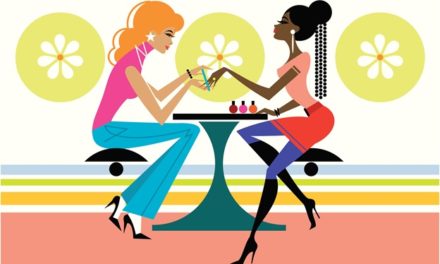 What Has Pregnancy Done To My Body?!?! 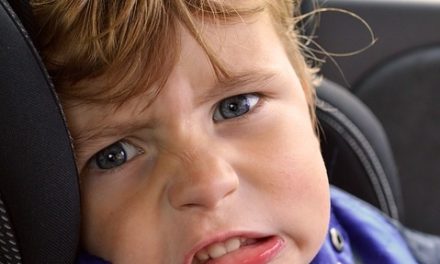 Top Safety Tips and Tricks When You’re Traveling with Kids