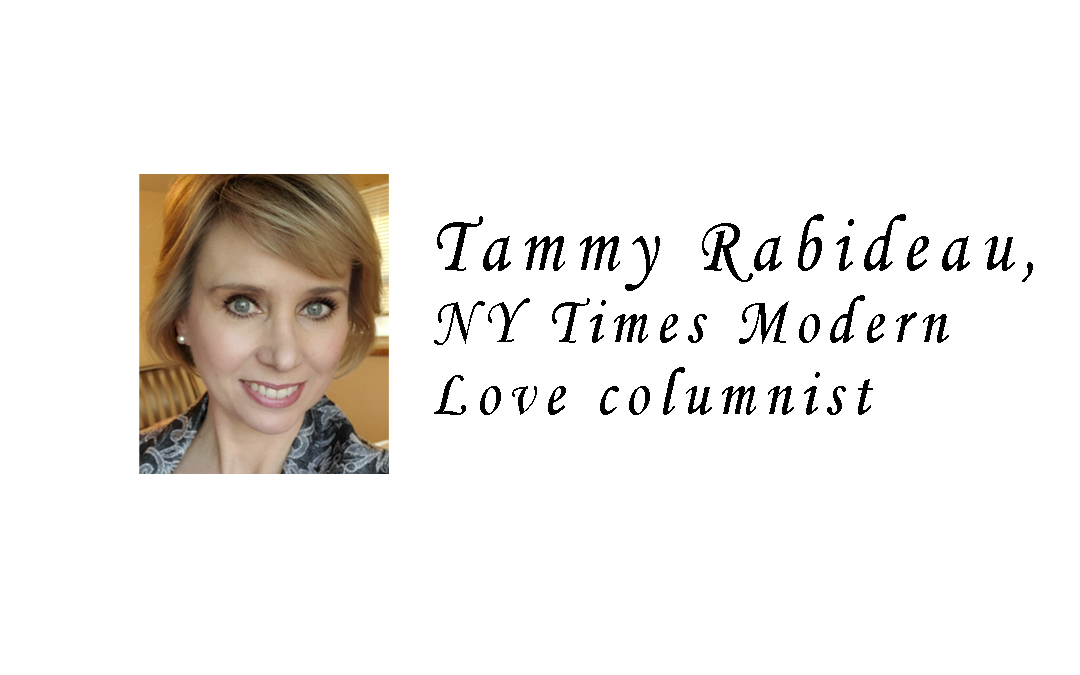 Tammy Rabideau’s story is as uplifting as it is moving; deeply personal, Tammy’s journey with her daughter beside her, will inspire you to keep moving through all life’s obstacles.


Tammy was homeless not too many New Year’s Eves ago, but she pulled herself back up and her young daughter was awarded a full scholarship to a top Ivy League college.

Tammy chronicles her story from falling to rising in a beautiful essay, As the Ball Dropped our Life Fell Apart, chosen by Dan Jones, editor for the NY Times Style section’s Modern Love column.

Tammy’s soft-spoken demeanor and calm exterior match a quiet strength and a woman of fierce determination and a refusal to give up.  We all have struggles, disappointments, pain, listen to this episode as it will make us want to strive through life’s difficulties and come out shining on the other end.

[1:40] How Tammy’s Essay got published on New York Times

[13:30] The amazingly close relationship with her daughter

[22:13] The moment when her daughter got full scholarship

[29:59] Quick updates about her daughter

[32:45] Her daughter being Bi-Racial and Curlee Girlee 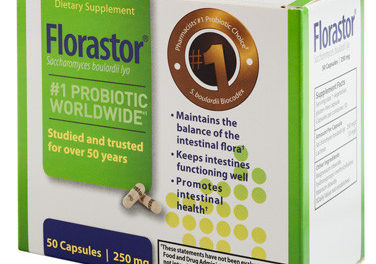 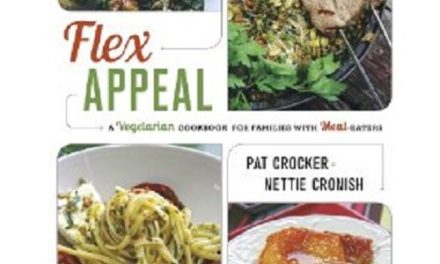 A Vegetarian Cookbook For Families With Meat Eaters 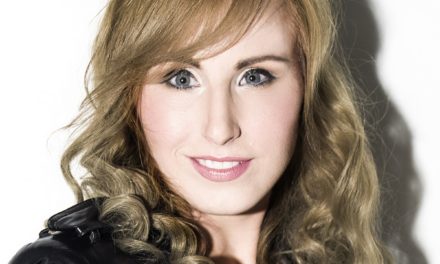 How the Arrival Movie Got Parenting Right | The Baby Spot 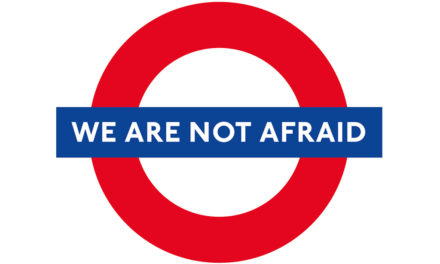