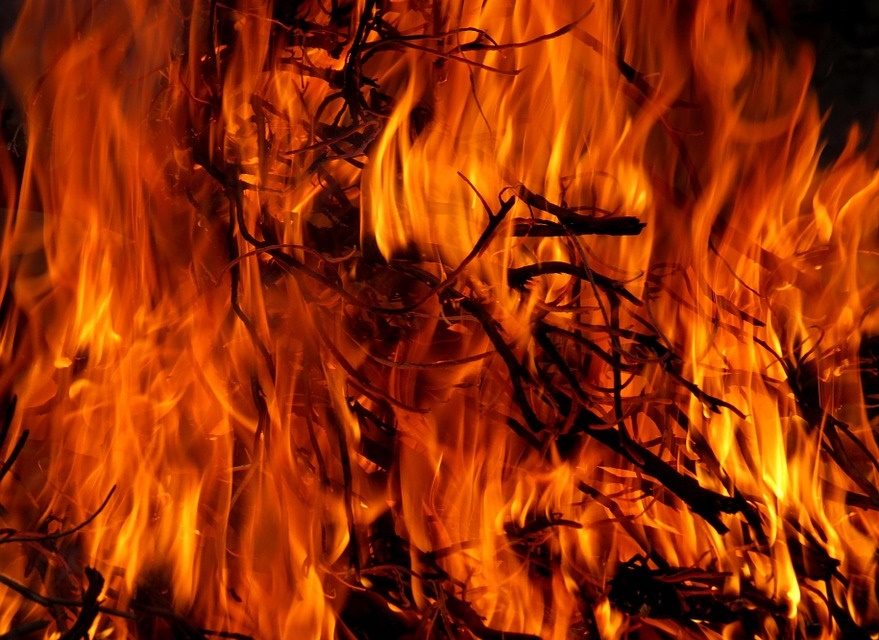 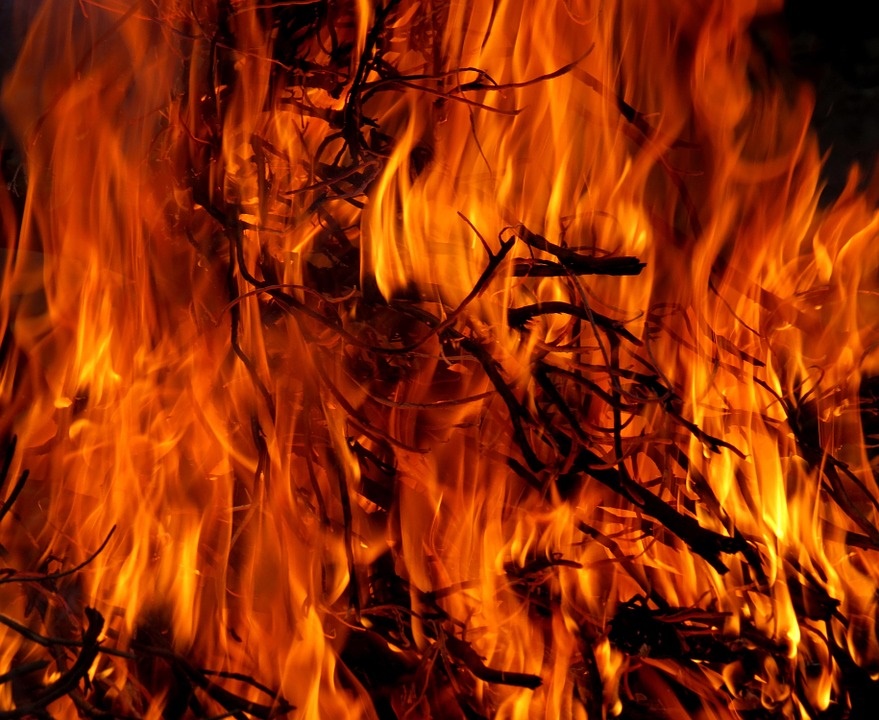 The worst wildfire in Canadian history began on the first day of May and continued to burn uncontrolled until early July. The extensive spread of the fire led to the largest evacuation in Albertan history when the city of Fort McMurray was vacated before the fire arrived.

The fire was responsible for the destruction of approximately 2,400 structures. When some of the more than 80,000 residents returned, even if their home was standing, significant clean-up awaited them. Homes were stained with soot and ash, making difficult labour ahead. While the fire is still currently active, the Bank of Montreal projects that insurance claims could be well over $9 billion. A previous Alberta fire five years ago, only destroyed 400 buildings with insurance claims of $700 million. The Fort McMurray Wildfire is set to be the most destructive fire in Canadian history.

In the beginning, Canadian authorizes turned down international assistance. However, as the fire spread and threatened the oil industry, firefighting reinforcements from Alaska and South Africa were recruited with their focus on the oil sand sites.

Monetary assistance has also been coming in to finance resources to fight the blaze as well as provide comfort for Canadian citizens affected by the disaster. In fact, Prime Minister Justin Trudeau announced that contributions made to the Canadian Red Cross would be matched dollar for dollar by the government. Not only did fundraising campaigns come from the government but from other sectors as well.

As the fire rages and people need assistance, more and more individuals and business entities are working hand in hand to raise funds. 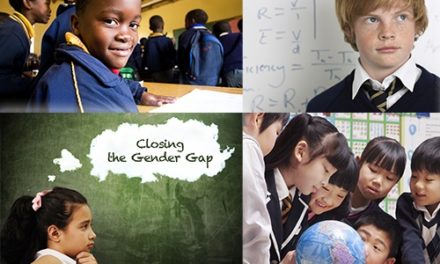 The Global Search for Education 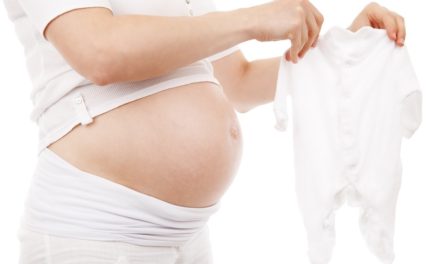 How to Get Rid of Stretch Marks During Pregnancy 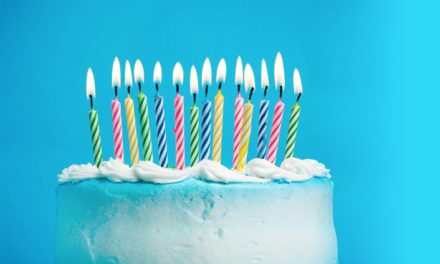 How Two Moms Made It Easier To Celebrate 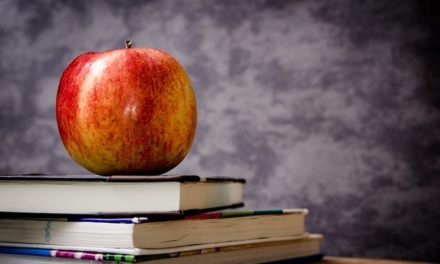