Those Are Daddy’s Toys Podcast! 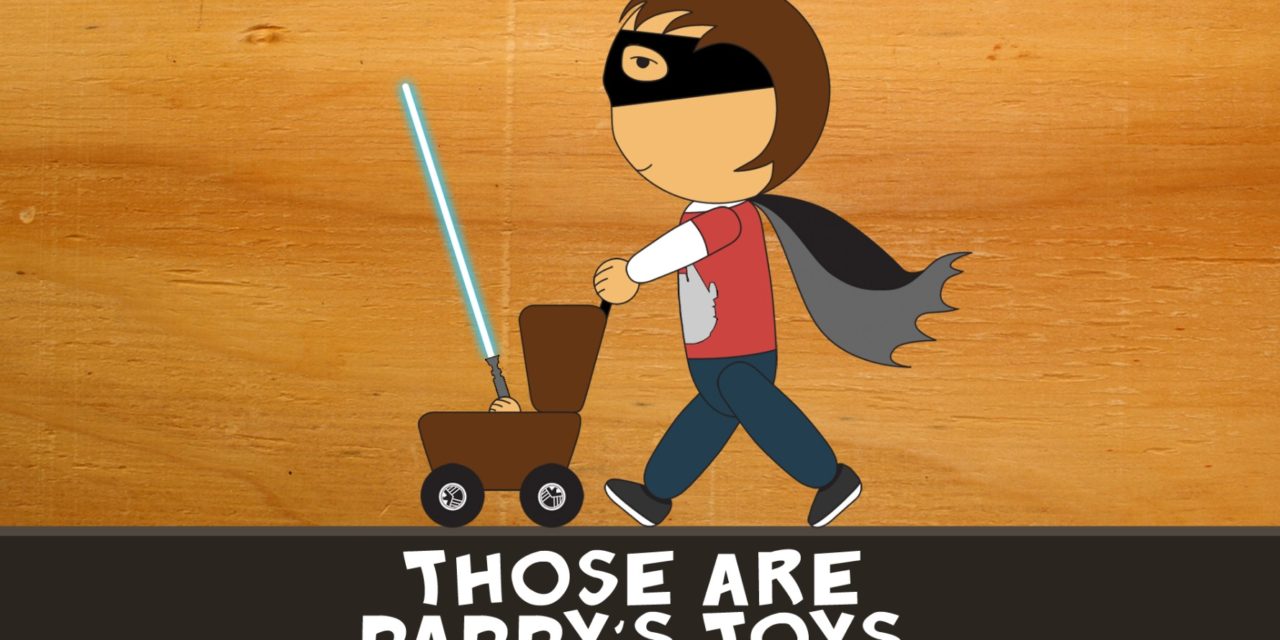 We are so excited to have interviewed Kurt from “Those Are Daddy’s Toys” Podcast! 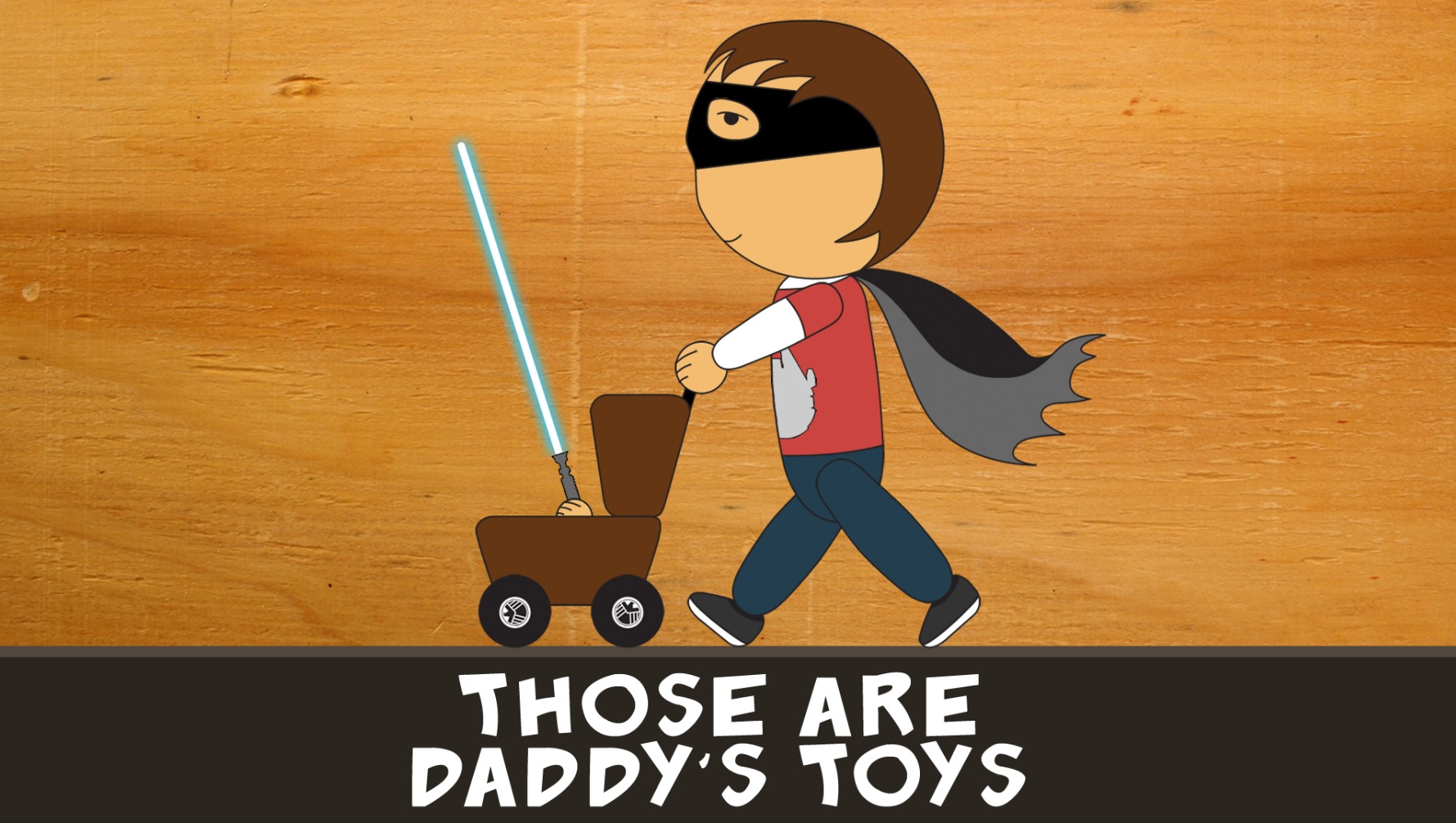 How did you and your wife come up with the concept of this podcast?
My wife was four months pregnant, and like a lot of first time fathers, I felt lost. You’re telling me that I’m now in charge of this other human being when I still feel like a big kid myself? I was so excited for the journey ahead, but terrified I wouldn’t be a good dad. The larger issues of raising a child didn’t necessarily scare me, but the simple ones did. Things like buying the right stroller, dealing with the constant wave of well-wishing visitors, or knowing which order to show my child the Star Wars movies in left me filled with anxiety. Obviously, these were critical Dad issues, and by the way the answer is A New Hope.
I was also dealing with concerns that the creative side of my life would be drastically altered now that I’d be a father. For two decades I had been writing, acting, directing, and filming everything from full feature films to recording weekly podcasts, how could that side of my life continue?
We went to the local bookstore to buy some parenting books, and truthfully I wasn’t finding what I was looking for. I wanted honest guy talk, with both information and real conversations sprinkled in. It was there that the idea of doing a podcast on fatherhood first originated, and it was my wonderful wife who said I had to do it. 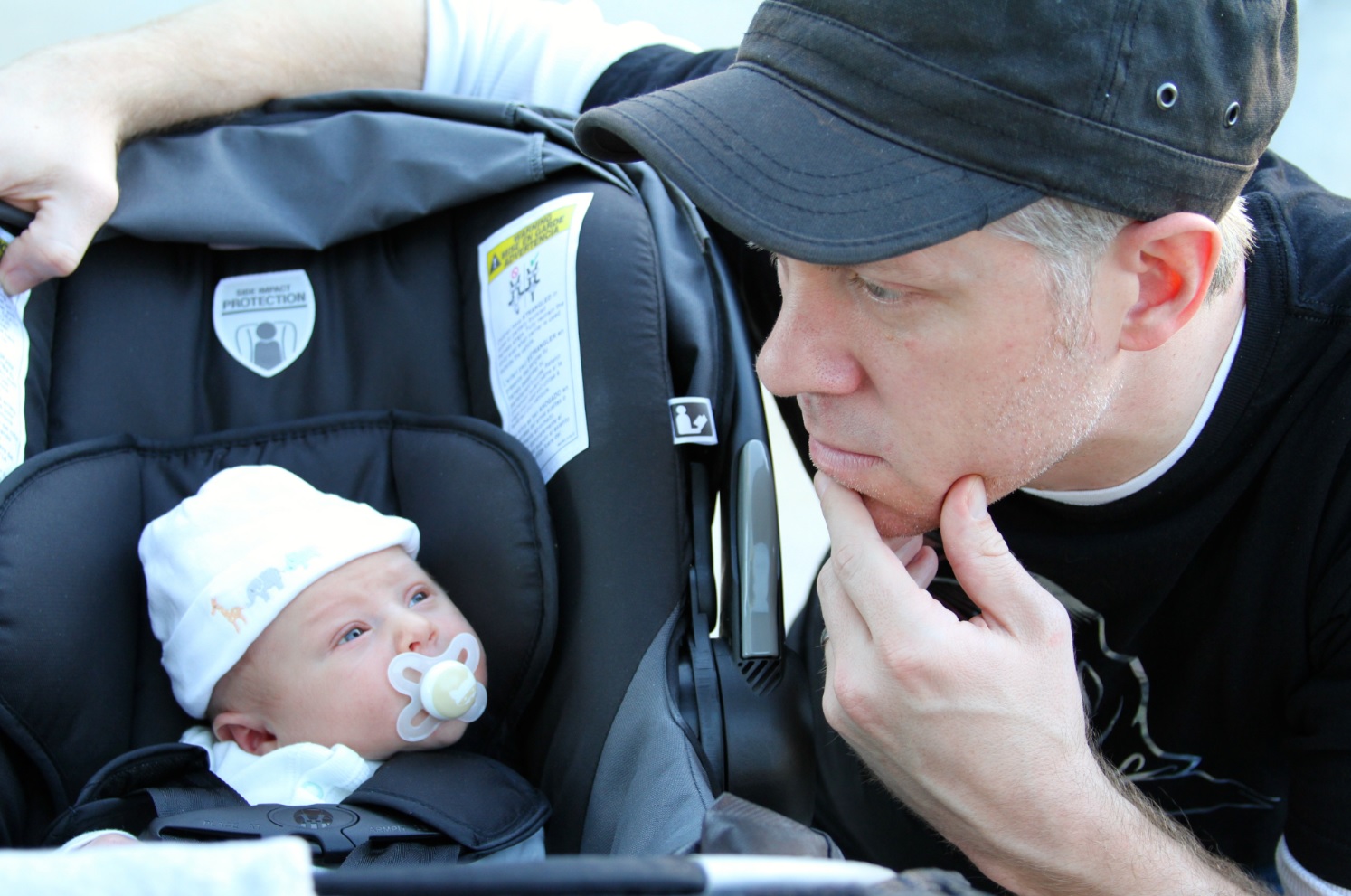 So many parents are overwhelmed and have these conflicting feelings, “I love this baby but I feel so lost.” How can your podcast help?
I know so many inspiring moms and dads, but even so, a lot of them have trouble articulating their feelings of helplessness at various times during their parenting years. So I aim to be as open and honest as I can, hoping that those listening will feel better about their own anxieties. I also deal with a lot of insecurities over being a geek. Look, I’m 39 years old and I love Star Wars, video games, action figures, and comic books… believe me, I’m often conflicted about whether these are good traits to have as a dad. And because of these interests, which super-hero your kid first sees is just as important to me as what swaddle to buy, so we try to find the balance between being nformative and entertaining.
For example, saving for my newborn son’s future college fund immediately became something I knew I had to do, but I no idea how to go about doing it. I knew nothing of basic 529 plans or the other options available, but I knew enough that my Amazing Spider-Man first appearance comic book of The Green Goblin wasn’t going to be enough, so I brought in a financial advisor to help explain to me what exactly a 529 is. Oh, and yes, I did ask him if I should sell my vintage comic books, and I’m pretty sure that’s the first time someone posed such a ridiculous question to him.
In the end, the hope of Those Are Daddy’s Toys is that other parents will listen and realize they’re not alone in both their hopes and fears for their children.
Parents often feel like they are not doing a great job. How do you bring out their inner superhero?
Don’t you think most parents are doing a far better job at parenting than they realize? I do, and I hope our show helps them realize that, even if it is at the expense of my own buffoonery. It’s an incredibly fluid world, and we’re constantly in a state of panic over trying to be perfect with our parenting skills. We’re worried about judgements and paths and cultural shifts in generations- it’s all so overwhelming. I try to reinforce the idea that by just being there, just participating, you are a super-hero. Now true, we can’t all be Captain America to our kids, but don’t discount just being Ant-Man. Ant-Man is awesome! By bringing in other, more seasoned dads, I learn that my own foibles and follies are perfectly normal which hopefully in turn will have the same effect on listeners.
Tell us about  Those Are Daddy’s Toys Gifts on Zazzle…
Most of my work is independent, including Those Are Daddy’s Toys. As a longtime creative, I rarely push for financial aid in conjunction with my work. However, I’m lucky enough to have a dedicated podcast listenership from other endeavors (most notably Stay Cool, Geek) and they often generously ask how they can help keep the shows coming. So when we launched TADT, we loved the show artwork so much that we decided to put up a storefront and PayPal Donation box for listeners who felt compelled to support in a bigger way. Besides, seeing a TADT t-shirt is thrilling and exciting, and it helps us remember that there are lots of people listening who appreciate the work we’re doing. Having a listener show their appreciation in a way that is visible is so gratifying, and I’m so thankful for everyone who does so.
When are your podcasts?
Those Are Daddy’s Toys comes out every Monday, usually late afternoon.
Stay Cool, Geek which is a weekly geek wrap-up show, usually comes out by Tuesday.
Bad Headshots, an creative based interview show, is currently on hiatus but will return in Spring 2017.

How can our readers tune in?
All podcasts can be found on Itunes, Stitcher, Libsyn, and Podbay. The easiest way to hear the shows is to choose a podcasting format preference and simply hit the SUBSCRIBE button. I’ll remind people who are interested that all shows are FREE, and simply hitting a ‘subscribe’ button just means the show will be automatically downloaded when a new episode appears. 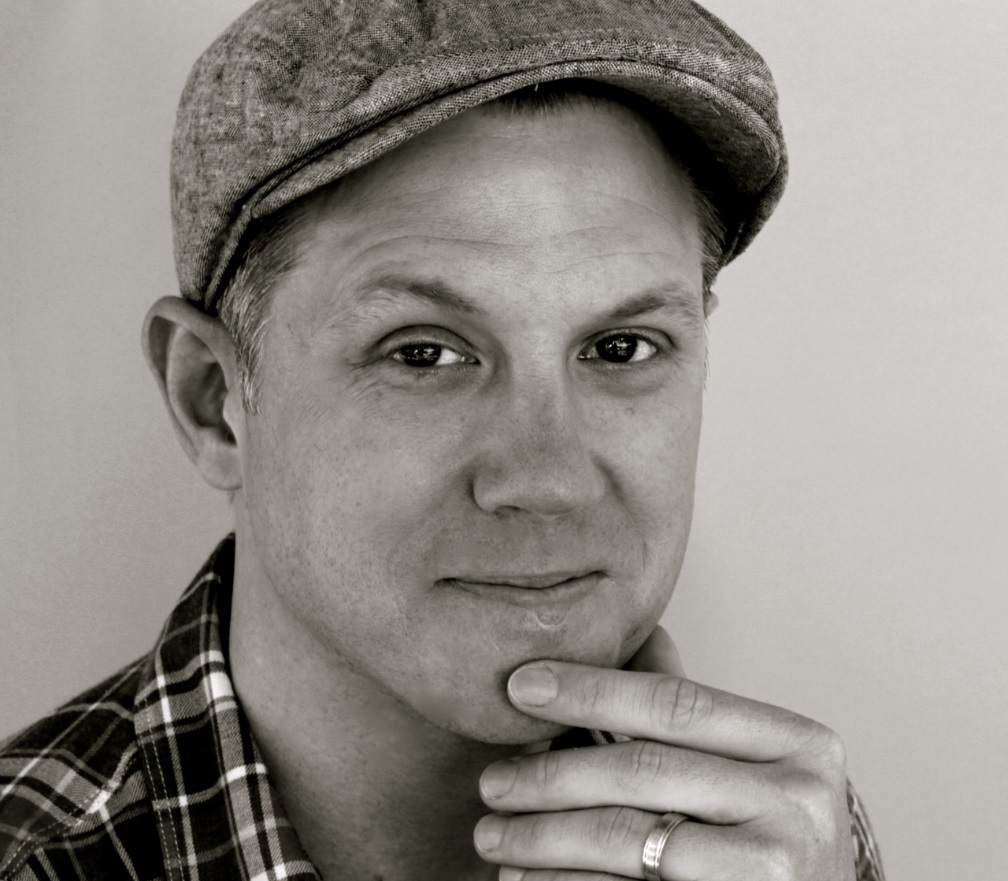 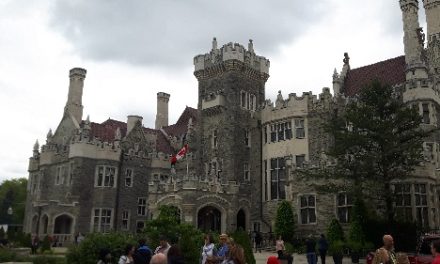 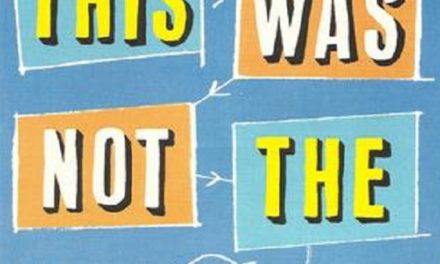 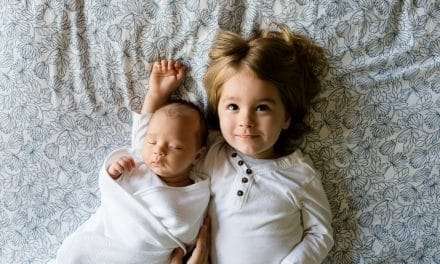 11 EASY Ways to Prepare Your Older Child For A Sibling 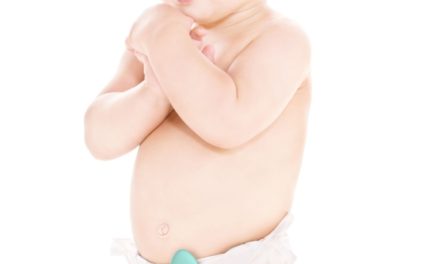