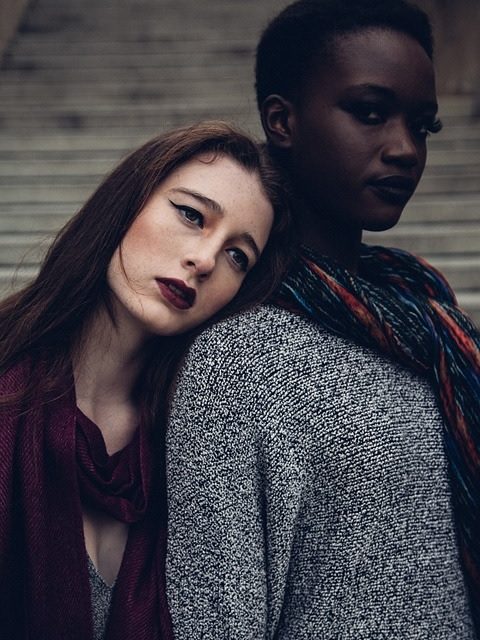 A few months after I found out that I was pregnant, I realized that I had gone into the competitive world of Mom life. To be a “great Mom” you have to be the best at EVERYTHING. Every single thing. If you are like me and not a competitive person, whether you like it or not, you be admitted to the school aged drudgery of Mom competition. Moms are competitive with each other! It sounds like a huge pain in the ass, but many new Moms are shocked at what Moms are truly competitive about. It’s not just who has the biggest house or who loves their kids the most. In light of being a new mom, here are five things that Moms won’t admit that they’re insanely competitive about.

MOMS ARE COMPETITIVE ABOUT BIRTH STORIES

The miracle of giving birth never looked so competitive! I would have never thought I would be put into one of two categories, giving birth vaginally or giving birth via C-Section. Some Mothers who gave birth vaginally refer to it as ‘naturally’ and accuse the C-Section Moms of being ‘lazy’ or ‘selfish.’ These Moms do not have any sort of medical licence but have already diagnosed their fellow Mommies for life.

If one Mother was in labor for 20 hours, just wait until you hear about the Mother who was in labor for five days with twins. Medical licences should be lost with a story like that. But it does not matter, only numbers matter. She gave birth better than you.

Moms also share other Mother’s birth stories as an introduction to how much more complicated their births were compared to their friends. It also matters how quickly they bounce back. One Mother was running marathons three days after she gave birth and her body bounced right back.

These stories can make a new Mom feel pretty bad but the intent of these competitive Moms is to win, not necessarily tell the truth. Speaking about truth, the truth of the matter is, we have all survived birth and we all kick ass for doing it. It’s that simple. Any birth story that results in surviving complications should be praised and not punished.

MOMS ARE COMPETITIVE ABOUT BEING TIRED

Moms love to increase the ante like a black jack game in Vegas. It’s their turn to put their hand down and you bet they’re going to show you a thing or two of the game. But the goal is not to win, it’s to lose.  But we are not dealing with cards here and we are certainly not winning cash. It’s a competition of who is the most tired and still functions without asking for any help. Sounds like a dangerous combination and that is because it is.

Moms often get stuck in this rut of being overtired and refusing to ask for help. They bicker with each other when a Mom looks put together, “well she must get a lot of help” rather than wondering ‘how does she do it?’ Moms share in their war stories of having three hours of sleep a night for the last five years but still manage to get to work on time, dinner on the table and attend that Parent Teacher interview. That Mom needs help from her family, friends and community. She is also keeping her family together which means she’s trying her best, not to be compared and contrasted.

Running at top speed all of the time is not only hard on a person mentally but physically. Being exhausted and operating a vehicle is dangerous, not daring.  Helping each other and getting a community behind you is integral. But instead many Moms prefer to be competitive with each other.

It’s time to put down the sword and stop fighting on who is the most exhausted and get some help from others.

Your baby has his first laugh at five months? You bet there is a Mother who got her baby to laugh at three months. Milestones, no matter how big or small is the worst of Mom competition because it never ends. The first steps of your child will be meticulously compared to another. Who walked first? Which baby spoke first? Was your baby potty trained first?  It goes all the way into adulthood, where the same Mothers are comparing University Acceptance letters and whose child got married and gave them grandchildren first. There are prison sentences that are less and even though you were not formally tried, you have entered everyday prison life.

Why can’t we just be happy for each other no matter when the milestone is reached? It is an accomplishment for the child and consequently for the family. Let’s celebrate!

It begins at pregnancy with morning sickness (or as it should be called all day sickness). What Mother could withstand the pain of pregnancy, labor and birth? You bet another Mother will tell you how she did it better and ‘out wombed’ your womb.

The great Pain Tolerance debate is not just with each other. It is also a competition between your children. When your baby becomes a child and bumps their head and cries, other Mothers will gloat how they tell their child to “walk it off” instead of expressing where the pain is and using communication skills. If your child falls in front of other Mothers, watch out! At least one will be telling you to tell your child to ignore their pain instead of learning how to express it.

Leave the parenting to the parent. Leave Pain tolerance to the person expressing pain and the person helping the one in pain. Beware the Google doctors without any formal degree. They’re the worst.

Did your daughter get her first perfect score on this test? This is a time to celebrate! She worked hard and deserves your praise.  But watch out, as other Mothers can’t wait to compare and contrast the grades between your child and theirs. Like vultures swooping down to investigate their prey, once you admit the perfect score, the other Mother will tell you about their Einsteinesque child that has never got an answer wrong. On any test. Ever.  Want to see the test? She has every single one archived just for just this type of situation. Let her show you what a real perfect score looks like. She knows, because when she was a kid she also got a perfect score on every test ever. This Mom will not only tell you how your daughter’s perfect score isn’t so perfect because their child achieved the same grade but with so many more challenges than your child (see PAIN TOLERANCE and MILESTONES for reference).

The worst competition of grades is the coveted do it yourself home project. Though teachers practically have to make parents sign a legal contract stating they will let their children do it themselves, Moms find a way to ‘help’ their child get that perfect grade.

While it’s obvious that the majority of parents help if not do these types of projects themselves, your child honestly does the project alone and suddenly is scrutinized for the effort. How the hell is a child supposed to compete in a project with a parent?  Thankfully, teachers can see around the bullshit and award your child with an appropriate grade.

Some Moms are competitive but it really boils down to a self esteem issue. Since it takes a community to raise a child, we should celebrate good grades with praise for each child and not with competition. We should just change being insanely competitive with our children to insanely proud of our children. There is a big difference. 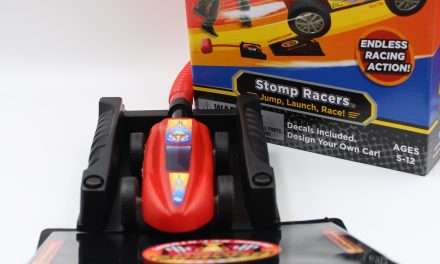 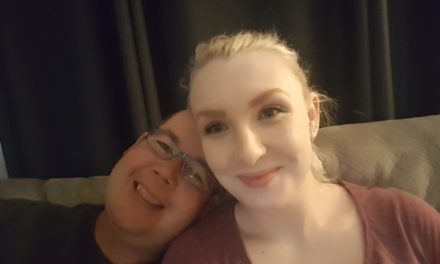 Teens and Dating: A Dad’s Perspective 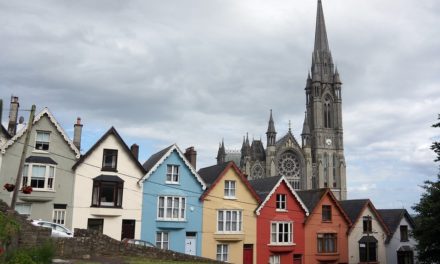 Our Country of The Year To Visit For Families is IRELAND