Have you heard of ‘Kids Day’?  Makes sense to have one.  We have Mother’s Day, Father’s Day, Grandparents’ Day, and a whole slew of days dedicated to specific issues, people and for recognition/observation.

Children’s Day is a historical event that dates back to 1925 where it was recognized by the World Conference for the Well-Being of Children and in 1954 as proclaimed by the ‘United Nations General Assembly’, it was established universally.  The date varies regionally and each region and/or country views and celebrates it differently.  The U.N. declared Universal Children’s Day to be celebrated on November 20th – however, for most; it is just around the corner on June 1st.

As with every historically established day, there is a specific message and meaning to go along with it.  For the United Nations, it was about not only celebrating children for who they are, but also to raise awareness of how different children are globally and to ensure the wrongdoings of children are known and stopped. 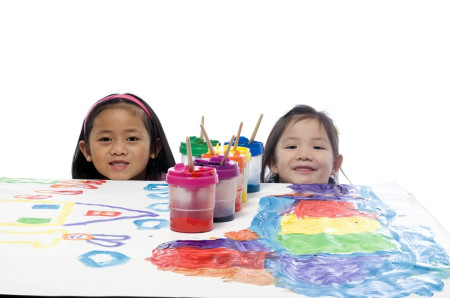 For example, child labour is an on-going issue globally.  Not every country had in place western civilized practices that set the rules and guidelines of the treatment of children (or if they do, it is widely ignored).  Some children are deprived of the bare essentials: food, water, toilet paper and education.  Some are forced into slavery, child prostitution and pornography.  But we are trying to get the message across globally where children are taught that they do have rights, like adults and are allowed to request their rights at any time.

That being said, the countries that do embrace children are those who choose to celebrate them!  As mentioned, June 1st is a traditional day celebrated for children in a majority of countries.

Mainland China holds a one-day holiday for children where they go have a fun day filled with activates, camping trips or free movies.  Children of civil servants may receive a gift from the government and entrance ceremonies for the Young Pioneers of China are also held on June 1st.

Other countries includes the Czech Republic, Ecuador, Kazakhstan, Laos, Myanmar, Mongolia, Mozambique, Nicaragua, Panama (formerly June 1st, now June 3), Poland, Portugal, Romania, Russia, Slovakia, Ukraine, and Vietnam who provide children with a day of celebrations, events, and raising charity.  In some countries, a small gift is given as a token of appreciation. 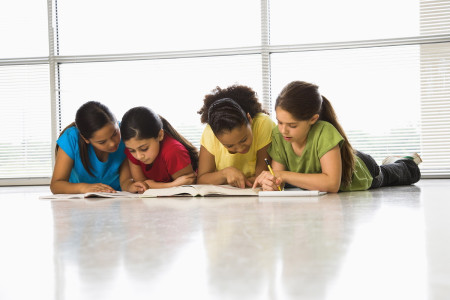 Regardless of when it is celebrated, the theme of all countries is the same – to respect children.  To allow them to know their rights, keep them safe from harm, and teach them that there are children out there that are (unfortunately) being treated poorly and their role is to help their peers as much as they can, whether locally (i.e. a friend that is an abused child) or globally (i.e. child labour, abuse, etc.).  Children have a voice too! 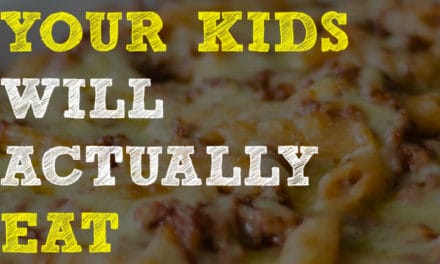 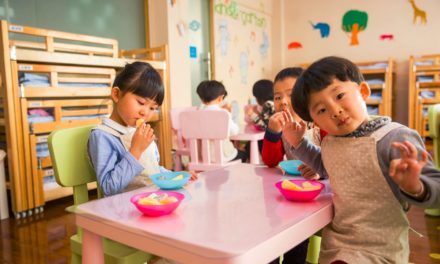 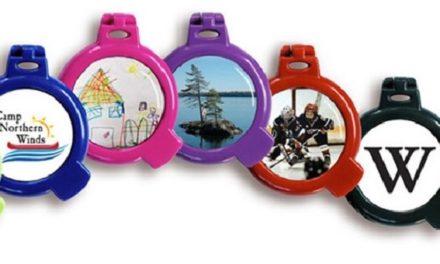 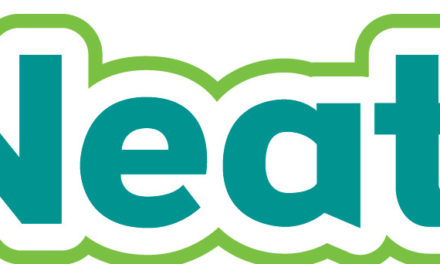