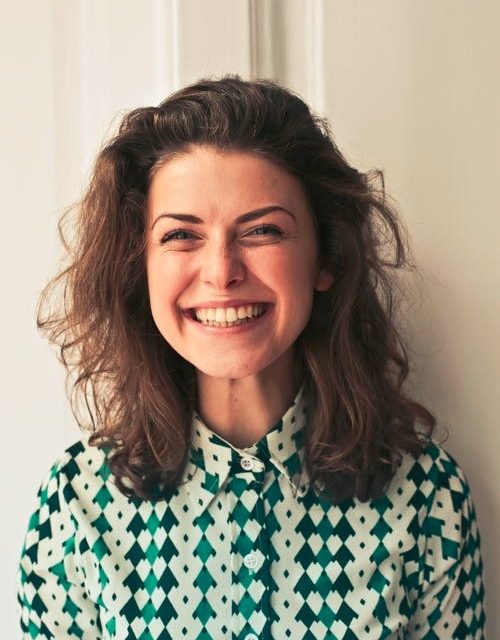 Contrary to popular belief, we don’t live in the 1950s anymore. Women aren’t required to give up their careers — or forego having one at all — in favor of having children. Modern families have changed their approach to childcare, but some outdated stereotypes still color many perfectly viable childcare options. Au pairs, for example, tend to have a bad reputation — one that is largely unearned. Let’s take a closer look at some of those negative connotations, and see if we can dispel some of the myths that surround choosing an au pair to care for your children.

While an au pair might live with you, they aren’t there to be at your beck and call 24 hours a day. Don’t think of hiring an au pair as bringing in a live-in babysitter. Instead, think of it as adding a new member to your family. This new brother or sister for your children can assist with childcare and child-related chores, but they aren’t a cleaning service. They also aren’t an employee, though they are paid for their services. The word au pair literally means ‘on par’ meaning you should treat the young man or woman you’re hosting as your equal.

The chances are high that after spending 12 months with an au pair, you’ll have developed a lasting friendship that will continue even after he or she returns to their home country.

Myth #2: They’re Only for the Wealthy

Hosting an au pair might seem like something you’d only see on a rerun of “Lifestyles of the Rich And Famous,” but it’s actually one of the most affordable forms of childcare — especially for families with more than one child. Most daycare centers charge per-child — meaning if you’re paying $200 a week for a single child, which was the average cost in 2018, each additional one will double or nearly double that cost. When you host an au pair, the fee remains the same regardless of the number of children you have.

When you consider everything an au pair can do, you might find that hosting one is the most cost-effective form of childcare in your area. On average, you’re paying an au pair roughly $8.15 an hour for helping to take care of your children for up to 45 hours a week.

This form of childcare is gaining popularity for families of all walks of life. More than 17,000 new au pairs are placed in homes in the United States every year.

Myth #3: The Fox in the Henhouse

If you start talking to friends or family about hosting an au pair, you’ll probably hear a few comments along these lines:

And so on and so forth. Many people are convinced that by bringing an au pair into your home, you’re inviting your spouse to cheat. This couldn’t be further from the truth, especially if you take the time to set some ground rules. Au pairs aren’t there to sleep with your spouse — they’ve traveled all this way to become part of your family, help care for your children and learn a bit about your culture while teaching you about theirs. If anyone starts making comments like the ones above, feel free to set the record straight.

One of the biggest problems with traditional childcare is the hours. Unless you work from 9 am to 5 pm, you may struggle to find someone to care for your child without emptying your bank account for after-hours care. This isn’t the case with au pairs. They can work up to 10 hours a day, for a total of 45 hours a week — but when and where those hours fall is up to you and the au pair. Hosting an au pair is one of the most flexible forms of childcare available.

Want to go out for a late date night with the hubby? Talk to your au pair and work out how you can move their hours around so they don’t go over their allotted 45 hours for the week. Have an emergency and need to run out the door in a hurry? Talk to your au pair and give them another day off later in the week. The possibilities are endless as long as you maintain an open line of communication between yourself and your au pair.

The concept of hosting an au pair is not a new one. The au pair program in the United States started in 1986, more than 30 years ago and this tradition still helps families all over the country navigate their busy lives without worrying about spending their entire income on childcare.

Don’t listen to the myths. If you’re curious about hosting an au pair or would like to try the program out for yourself, take the time to talk to an au pair agency to get the process started. 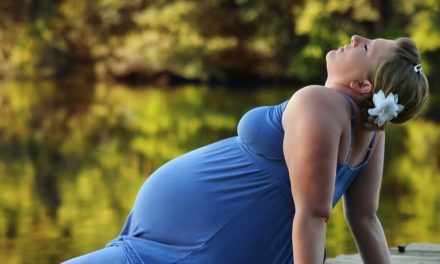 5 Important Things That Mature Moms Should Know About Having Kids 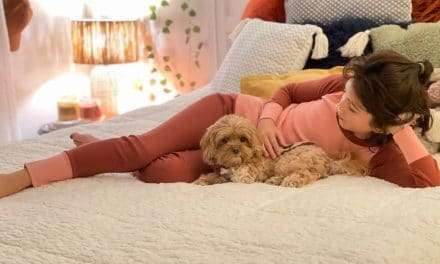 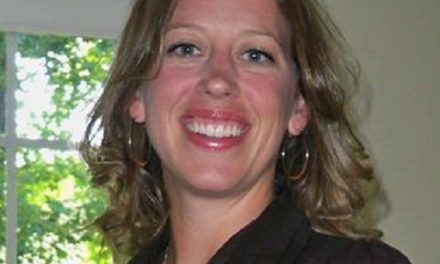