Toughen Up Your Phone With Trident Case 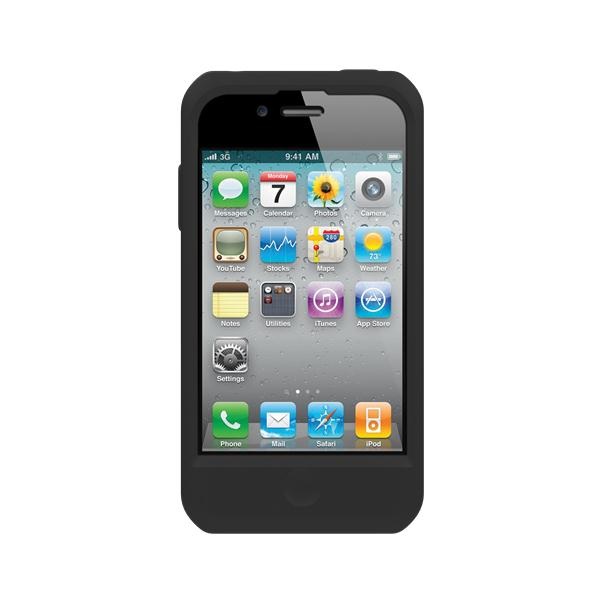 Has your phone been tossed, thrown or hidden by your little one? Your phone may not stand a chance against the curious hands of your children. The last thing we want is a cracked screen or a broken phone, but it happens every day. It’s time to protect your beaten phone and toughen it up with a Trident Case!

The Trident Case is a protective case for your smart devices that is changing the way we look at protection. Founded in 2010, Trident Case’s mission was to create the toughest case out there. It was made with a green initative and uses polycarbonite resin in its products which is 100% biodegradable! It’s tough and more kind to the environment!

Trident Case™ launched its first two series of protective cases, Kraken and Cyclops, in October 2010, and has grown exponentially month after month ever since. Today, Trident Case’s portfolio includes six different product series, with more than 550 SKU’s that are available across the globe. 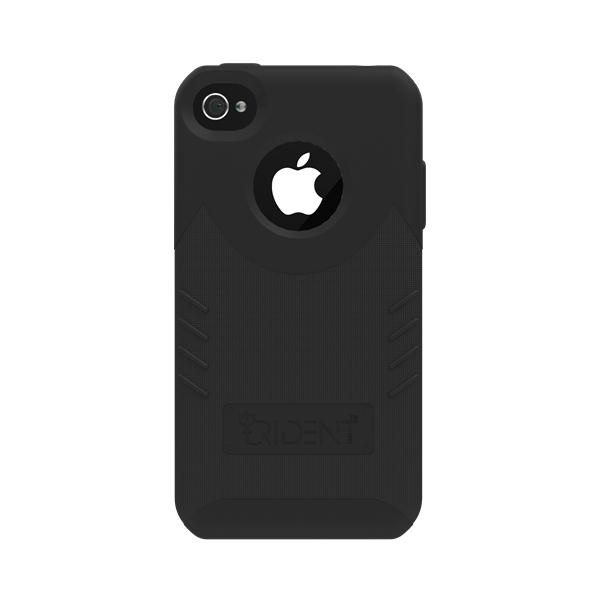 Trident Case™ has been committed to manufacturing product in the USA since its launch in 2010. Over the past4 years Trident Case™ has invested in the infrastructure and resources necessary to manufacturer its tough cases, with style, in their facility in Southern California, starting with their two most popular styles – the Kraken A.M.S. for the iPad and iPad 2, and Aegis for Google Nexus 7.  This is all with the hope of creating more jobs in the U.S. Trident Case™ also believes in being a good corporate citizen by giving back to local schools and communities where they do business.

We tried out two cases from Trident Case: The Perseus Case for Apple iPhone 4/4S

and the Perseus Gel Case for Apple iPhone 5/5S

The Perseus Gel Case was easy to slide into our pocket and did not get stuck when we were wearing jeans or other harder material. It took away that awkward struggle of getting the phone out of your pocket. It was thin so it did not take up a lot of space and came in various colors so you can have fun with your phone. We loved that it helped prevent dust from going into the lens and the outlets!

The Perseus Case has a hard cover that has a grip on the back, making it easier to text or type. We chose a bright color (pink) so it was easy to find in the depths of our purse. It came with two cases in one, the hard case for everyday use and the small black case if you are carrying a clutch purse or just need to take up less space. Like the Perseus Gel Case, the camera lens was protected and the case did not go over the camera! No awkward adjustments as you want to take that perfect picture!

Most importantly, the Trident Case survived a one year old.  We let him throw it, pick at it, accidentally stepped on it, not so accidentally jumped on it. We put it to the test and it survived. Our phone is safe. Trident Cases can now boast that they are kid tested and parent approved. Check out Trident Cases here! 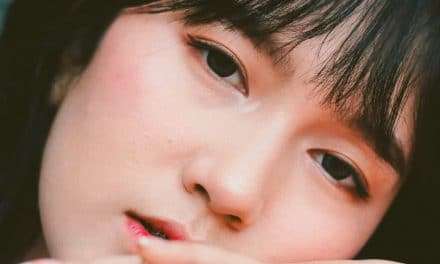 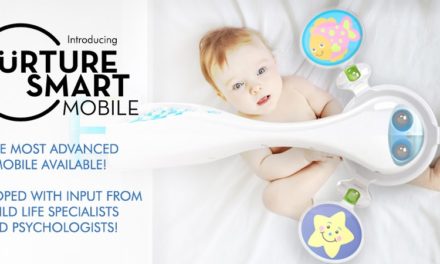 Nurture Smart is The Best Crib Mobile For Your Family 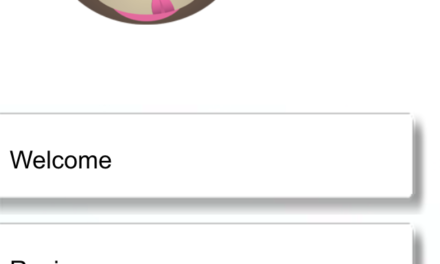