Wobbling With Our Friend Fear

Wobbling With Our Friend Fear
By: Simon Morrell

To quote from a film based on a friend of mine “I’m here to wobble.” Wobble meaning feel fear, trembling legs, dry mouth and racing heart. We all wobble, we all doubt, we all lack that certain confidence at times of our life no matter man, woman or child. Let me explain in terms relevant to myself, terms I understand; martial arts. How many of us, I suspect the majority have had that period whether yellow belt or black belt when our enthusiasm fades and doubt sets in? We can’t seem to face the dojo. It is then we need to face it most, it is then we grow from it and again this is everyone regardless of age. The following is a true story told by another friend of mine. I heard it a while ago so the details are a bit sketchy but the thread is the same; My friend ran a dojo and one of his junior students had a crisis of confidence. He made excuse after excuse but the bottom line was he wanted to stop training over self-esteem issues. He had three months of his contract left (personally we don’t do contracts) so his mum, who desperately wanted him to continue, used that as both the carrot and stick. She insisted he saw the contract out as she had paid up front (white lie). She assured him once it was fulfilled he could quit and play football. What do you know?

A month later he had fallen back in love with his martial arts and there was no stopping him. He got his mojo back. Some years later he achieved Black Belt, competed and went on, as an adult to become a full time instructor with his own dojo. He still teaches to this day and inspires many around him. Imagine if he had been allowed to quit, if he had just hidden away? Good on his mum for not letting him, her persistence and desire for the child to do well paid off dividends. It’s okay to be afraid, it’s okay to have the odd doubt as long a it doesn’t derail us. Take a deep breath, keep your guard up and your best foot forward, go ahead and wobble. It’s not so bad.

Simon Morrell is a United Kingdom based author and martial artist (6th Dan Black Belt.) His book From Bullied to Black Belt, a true story is to be made into a feature film. You can visit him at www.simonmorrell.com 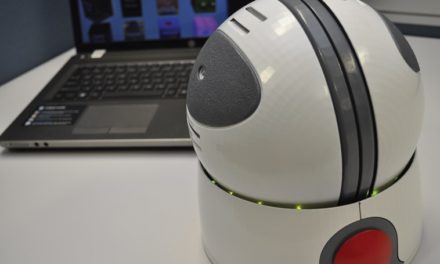 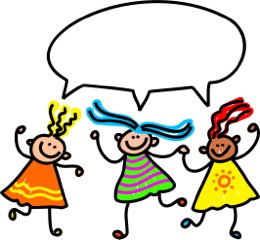 Does Your Child Need A Speech Language Pathologist? Interview With SLP-Lynn Carson 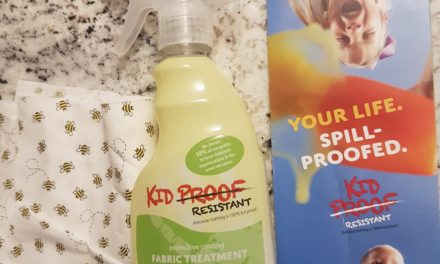 Kid Proof Resistant For Stains – Because Nothing Is 100% Kid Proof! 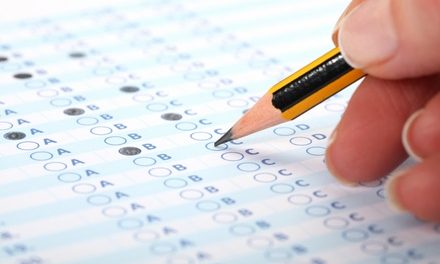