Most Popular Baby Girl Names of 2020 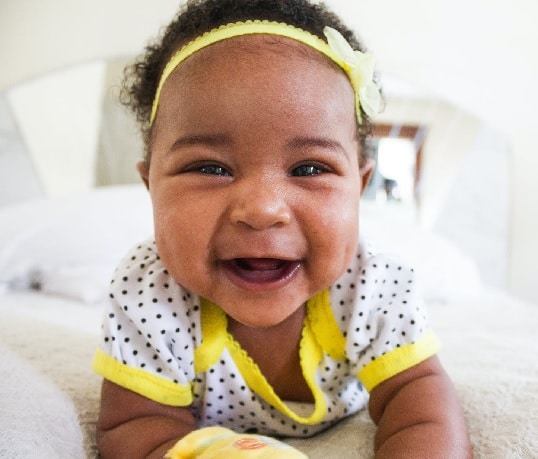 Most Popular Baby Girl Names of 2020

Congratulations on your pregnancy! If you are looking for the MOST POPULAR baby girl names of 2020, you have come to the right place. We have listed the most popular baby boy and baby girl’s names of 2020. We are also including baby name meanings and baby name origins to give you some good information when coming up with the perfect baby name.

Scarlett is an English name that has gradually risen in popularity over the years! Now the 20th most popular name in the United States, Scarlett is officially a popular baby girl name. This English name was actually a surname for a long time and gained a lot of popularity from the famous movie, “Gone with the Wind” based on the book with the same name. The main character was named Scarlett O’Hara. O’Hara’s independence, wit and fiery personality wooed audiences and then the name Scarlett became more and more popular. This two syllable name would be paired perfectly with both a long and short middle name.

Aria is such an eclectic name. It is known to be a unisex name but it is the 19th most popular girls name right now. Aria means “air” in Italian and in an opera, an aria is usually referred to as a solo. In Persian, Aria is a boy’s name and in India, the name is considered both a boy name and a girl name. This three syllable name is light, airy and goes together with both a long and small middle name.

Camila is another name that is popular all over the world. Camila means “young ceremonial attendant.” This three syllable name would be paired beautifully with a short middle name that is either traditional or exotic. Over the last four years, we have seen a surge in the name Camila. This is the 18th most popular girl’s name. Consider Camila for your little girl.

Sofia is the seventeenth most popular girl’s name. It has a Greek origin meaning “wisdom.” Sofia and names like Sophie have exploded in popularity. Sofia is a three syllable name that goes together with both traditional girl names and exotic girl names.

Avery is a fun and exciting name. We have seen it given to both boys and girls but more recently, we are seeing it as a more popular girl’s name. Meaning “wise” in French, Avery is actually derived from Alfred! This three syllabled name is perfectly paired with a traditional or exotic name and can be paired beautifully with a traditional middle name or a modern baby name.

Ella is such a popular girl’s name! Though “Ella” used to be short for Eleanor and Ellen, we are now seeing families name their daughter Ella on its own. Ella is English for “beautiful fairy woman” which is very whimsical. Legendary singer Ella Fitzgerald really brought a lot of honor and power to the name and we have seen this name continue to explode in popularity. Ella is a go getter!

Mila is a beautiful and popular girl’s name meaning “gracious.” Mila has a Slavic origin and is now popular all over the world. This name is an elegant and classy name that so many families love. Pair up Mila with a longer middle name and you will have that perfect baby girl name.

Elizabeth is a beautiful girl’s name that means “God is an oath”. We see so many famous people with the name Elizabeth including Elizabeth Taylor and of course, Queen Elizabeth.

This is a name that has been popular for a very long time. We see this name in the Bible, we see this throughout history. It is the name of queens and influencers. This name is power.

Emily is a popular name but it is not new! Emily is actually a Latin baby name. It means “striving” which is a perfect name for your child. Emily has been rising in popularity and is now one of the most popular names of 2020 and has had this status for years! Emily has three syllables and would be paired perfectly with either a short or long middle name. Consider this baby girls name for your daughter!

Abigail is Daddy’s little girl! Meaning “father’s joy” or “gives joy”, Abigail brings joy to everyone she meets. This Biblical girls name is popular amongst Christians, as Abigail is also King David’s third wife. She had good discretion and was considered very beautiful. Abigail is a three syllabled name. Feel free to come up with an exotic or traditional name, anything would work with this beautiful baby girl name.

Evelyn is a girl’s name that has a very interesting history. This lovely girls name was originally considered a boy’s name. Evelyn was once a French surname and over time, became an English name that means “wish for a child.” Evelyn is a beautiful name that has three syllables and would pair nicely with another traditional name with a lot of history or a great story.

Harper has a great history for the 20th century, so it is no secret why it is a popular girl’s name. This name has been considered unisex. Coming from the English meaning “harp player”, we first saw everyone open up to the name Harper as a girl’s name with the famous book “To Kill a Mockingbird.” Harper was a strong female lead and we saw families slowly use this name for their little girls as well. More recently, Harper exploded in popularity. Whether you are a music lover or a person looking for a strong and modern girl’s name, Harper is for you.

Though Mia has become popular in the 20th century with such celebrities as Mia Farrow, It is actually Latin for “wished for child” or “mine”. This beautiful meaning is only one facet of why so many people choose the name Mia. We have seen Mia explode in popularity as parents begin to explore this simple two syllabled girl’s name. Though short, it is elegant and packs a punch with families. Pair this with a traditional name or a strong girl’s middle name and you have a beautiful baby name that everyone will enjoy.

Charlotte is a beautiful French baby name. It actually is the feminine for Charles. It means “free man” and we have found it mentioned all the way back to the 14th century. This two syllable girl name is soft and lovely. It would work great with both a short and long middle name. More now than ever, we are seeing Charlotte paired with short and modern names.

Sophia spelled with the “ph” is a Greek girl name that means “wisdom”. It would be wise to choose this name for your daughter! This name has been common in the English world from at least the 17th century. Sophia would go beautifully with another traditional Greek name or a modern English middle name. This three syllable name is such a hit with families, it’s no secret why it is one of the most popular girl’s names of the year.

Though we see Isabella as a popular girls name in many cultures and countries, Isabella means “pledge to God.” This four syllable girls name is so popular and we see many royal women with this name. This beautiful name is a hit with so many families that we are certain that Isabella will be in the most popular baby girl name list for years to come!

Ava may be just a two syllable girls name but it has a strong story. Meaning “life” in Latin, Ava is traced all the way back to the medieval times. It may have been the derivative for other names such as the popular name Evelyn. Ava may be seen as new and modern but this beautiful name has been around for centuries. Ava would be coupled best with a long middle name. This name has been around for so many centuries, we know it will be popular for years to come! Choose Ava for your baby girl.

Olivia is a four syllable girl’s name that is one of the most popular English baby girl’s names! Olivia has a Latin origin for an “olive tree”. This name is so popular across North America and Europe. It can work with both traditional and modern middle names. These names can be short and long. Olivia is a beautiful name and so it is no secret that so many families love it so much. It has been popular for decades so we are certain it will be popular for years to come.

The Most Popular Baby Girl Name Is Emma

Emma is the most popular baby girl’s name! Emma is a German based name meaning “whole and universal”. It’s no secret why Emma is so universally loved! Emma is a cousin to Amelia and is the female version of Emmanuel, which is a Biblical name for Messiah. This name is very powerful, biblical and is a strong girl’s name. Emma has been in the top spots for years and we think it will continue to be for years more.

These beautiful names are the most popular baby girl’s names of the year! They have different origins, different meanings but all have something in common, and they are loved by families everywhere! Do you think these names will continue to be popular in the future? Let us know in the comment section below!

What to Do When Someone Steals Your Baby Name

THE BEST Plant Names For Boys 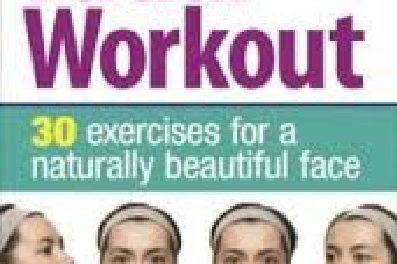 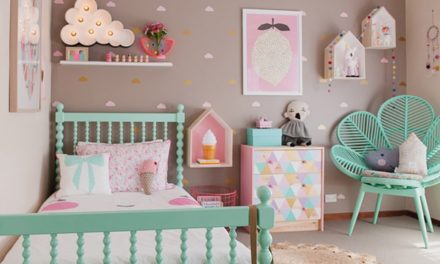 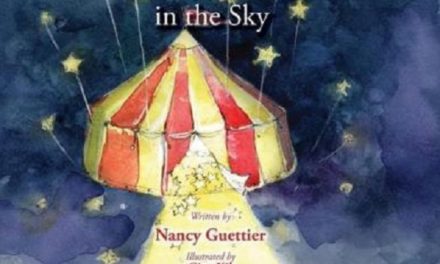 Circus in The Sky 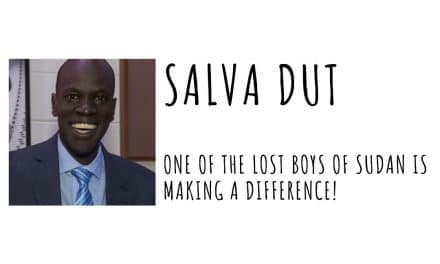 Salva Dut, one of the Lost Boys of Sudan is making a difference!